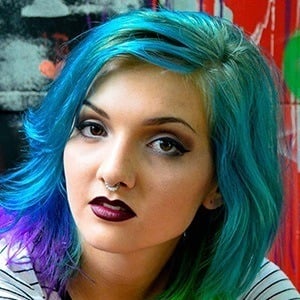 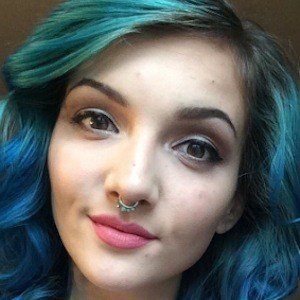 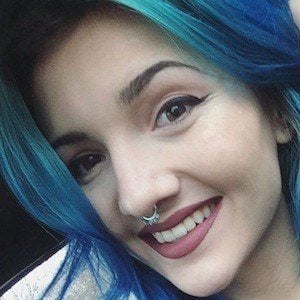 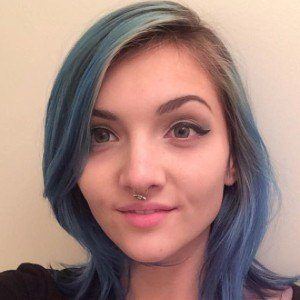 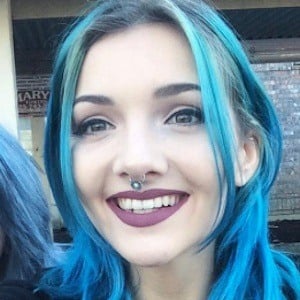 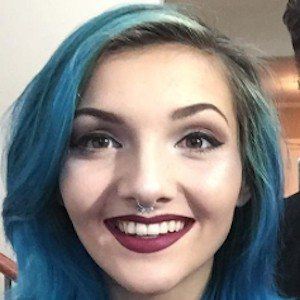 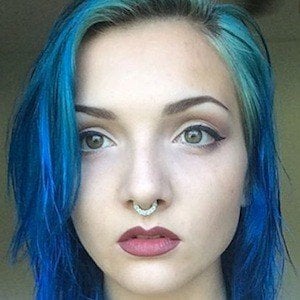 Social media influencer who became the lead singer of Kissing Sissies. She is most notable for her Instagram account, which has earned more than 40,000 followers. She also posts a variety of videos to YouTube, including vlogs, cover songs, and makeup tutorials.

She was the vocalist of a band called Stationery Hearts.

She would attend Potomac State College of West Virginia University to study business after graduating from Mountain View High School.

She is originally from Chicago, Illinois and would relocate to Stafford, Virginia. Her younger sister did her makeup in a YouTube video.

Hair Jordan was featured in her "7 Seconds Challenge" video.

Ayalla Karina Is A Member Of