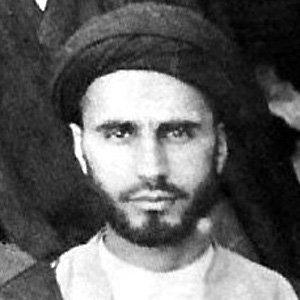 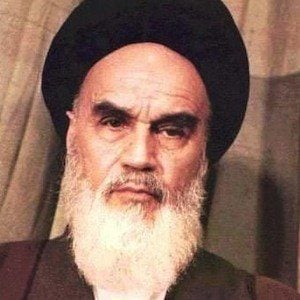 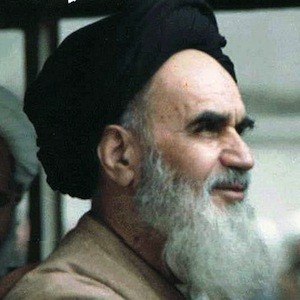 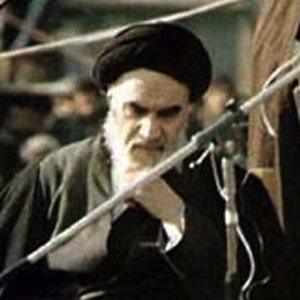 Religious leader and politician who became the 1st Supreme Leader of Iran after he led the 1979 Revolution against the shah. He notably supported the Islamist students calling themselves Muslim Student Followers of the Imam's Line, who took control of the American Embassy in Tehran, and held 52 embassy staff members hostage for 444 days.

Prior to his political career, he worked as a lecturer at Najaf and Qom seminaries.

He was named Man of the Year by Time Magazine in 1979.

His father, Mostafa Hindi, was murdered in 1903, thus leaving his mother to raise him.

He issued a fatwa, calling for the death of British Indian novelist Salman Rushdie.

Ayatollah Khomeini Is A Member Of