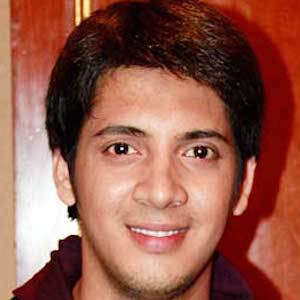 He made his television debut as a reality star on MTV India's MTV Roadies 5 in 2007.

He followed in his father's footsteps to pursue law from CU.

He is an MTV Roadies veteran like Shaleen Malhotra.

Ayaz Ahmed Is A Member Of