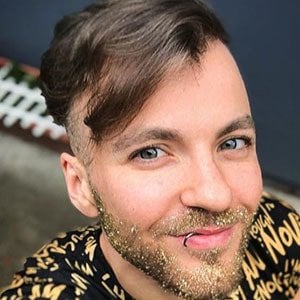 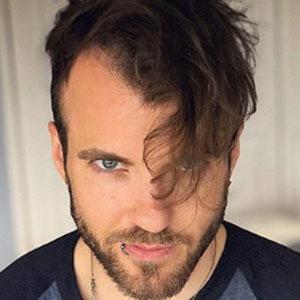 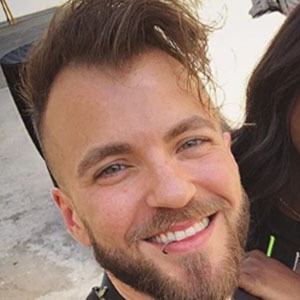 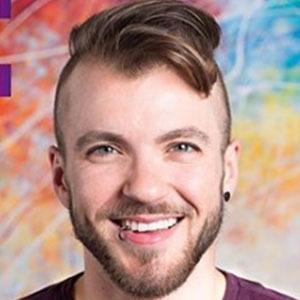 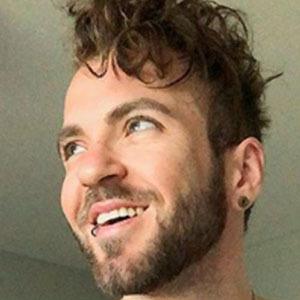 Transgender activist and entrepreneur who gained nationwide recognition as a lead contender in Men's Health Magazines' search for the "Ultimate Men's Health Guy" 2015. He would end up winning the Reader's Choice pick with over 70,000 votes.

He launched his YouTube documentary and advice channel Alionsfear in 2009. He was featured on the Emmy-nominated MTV special It Gets Better Project in 2011.

He graced the cover of FTM Magazines' April 2015 edition and was featured in a nude photo shoot which went viral. He launched a clothing line called Point5cc and donates 20% of all purchases to The Surgery Fund.

He was born in Long Island, New York; he began transitioning at the age of 22. He has been based in Oregon with his wife Jenilee. He and Jenilee welcomed a son named Antler in 2018.

He was invited on The Ellen Show to discuss his gender transition and the Men's Health contest.

Aydian Dowling Is A Member Of