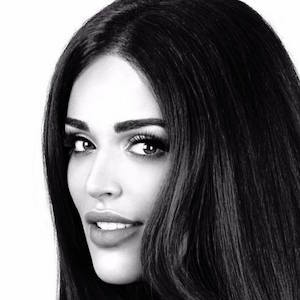 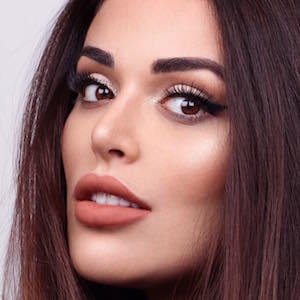 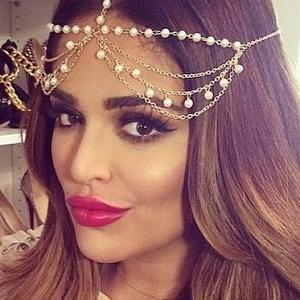 Creator of the top Middle Eastern beauty blog and beauty brand Huda Beauty LLC alongside her sister Huda Kattan. She also became the co-founder and managing partner of the full service beauty salon The Dollhouse in January of 2012.

She won the Little Miss Tennessee pageant. She graduated with a finance degree from The American University of Sharjah and previously worked as a banker.

She was a managing partner of Mastermind PR from 2009 to 2012. Known as one of Dubai's most influential businesswomen, she was selected as one of the ambassadors for MyDubai.

She was born and raised in the USA before moving to the UAE in 2002. Apart from Huda, she has two other sisters named Alya and Halida and a brother named Khalid.

She became a sister-in-law to Christopher Goncalo, who married her sister Huda.

Mona Monica Kattan Is A Member Of