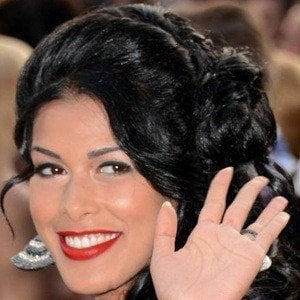 She launched her career in 2011 participating in the reality series Secret Story in its fifth season.

In 2012, she made her acting debut in Hollywood Girls.

On the fifth season of Secret Story, she starred alongside blogger Caroline Receveur.

Ayem Nour Is A Member Of