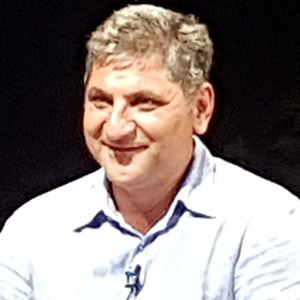 Turkish politician who is known for having served in the Deputy Grand National Assembly of Turkey. He is a member of the Republican People's Party and specializes in international accounting and auditing standards.

He graduated from Gazi University in their Faculty of Economics and Administrative Sciences. He then went on to earn his Masters in Public Policy and Administration from Carnegie Mellon University. He was first appointed as the Treasury Controller of Treasury Undersecretariat in 1995.

He was born and raised in Sarikamis, Kars, Turkey and was the youngest of four children.

Other Turkish politicians also known for being members of the Republicans People's Party include Muharrem Ince, Baris Yarkadas, and Jennifer Eaton Gokmen.

Aykut Erdogdu Is A Member Of