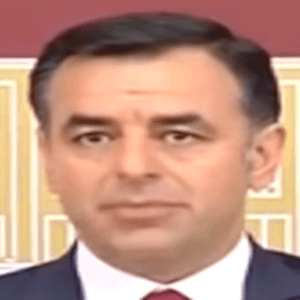 He graduated from Anadolu University in 1988 and began his career in politics in November of 2015.

He is known for having won two consecutive elections in both June and November of 2015 as a member of parliament of a division in the first electoral district of Istanbul.

He was born and raised in Susuz, Kars, Turkey.

Another Turkish politician also known for being a member of the Republican People's Party is Muharrem Ince.

Baris Yarkadas Is A Member Of