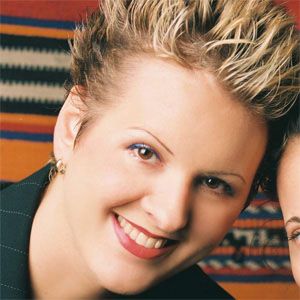 Known for her 2006 bestselling anthology, Tales from the Expat Harem: Foreign Women in Modern Turkey, she also worked as a travel writer and presenter for several Turkish television programs.

A native of Wayne, Michigan, she eventually settled in Istanbul, Turkey, with her husband (the son of Turkish Republican People's Party politician Sami Gökmen).

She and her Tales from the Expat Harem co-editor, Anastasia Ashman, appeared in 2008 on NBC's Where in the World is Matt Lauer? travel special.

Jennifer Eaton Gokmen Is A Member Of