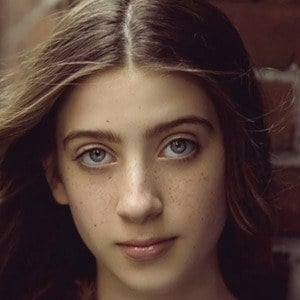 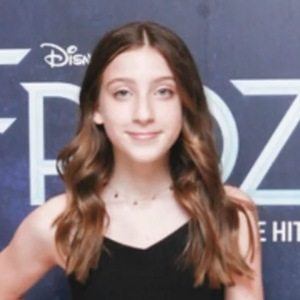 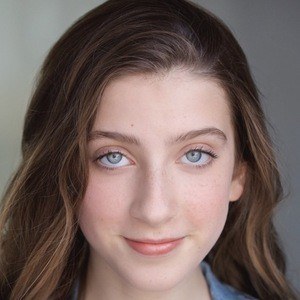 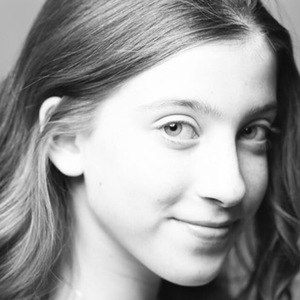 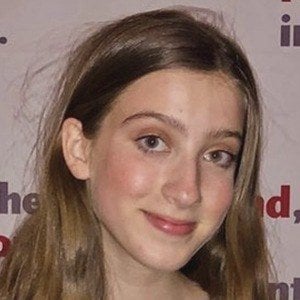 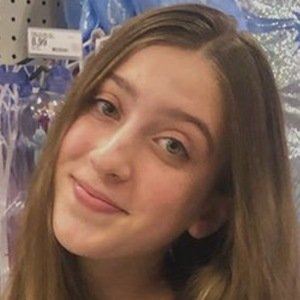 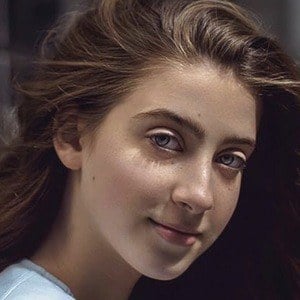 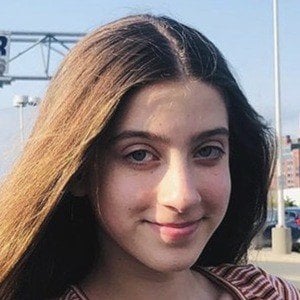 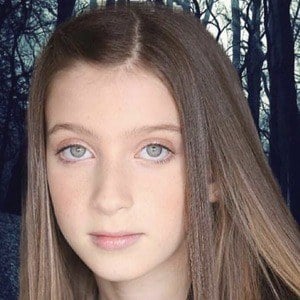 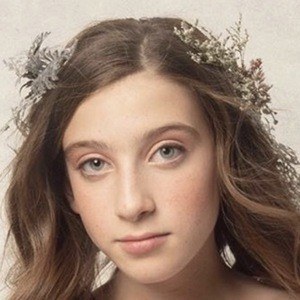 Actress who rose to widespread fame for originating the role of Young Elsa in the 2018 Broadway production of Frozen. She debuted as the character during the show's 2017 pre-Broadway engagement in Denver before making her Broadway debut in 2018.

She trained in acting, singing, and dancing at the Young Performers Workshop in New Jersey. Her first professional role came as Helen Keller in a stage production of The Miracle Worker.

She joined The Broadway Youth Ensemble children's choir in 2015. She has performed at the PCI International's Broadway's Next Generation show at Carnegie Hall.

She was originally born and raised in Montclair, New Jersey.

She debuted in Frozen on Broadway in 2018 alongside Jelani Alladin, who played Kristoff.

Ayla Schwartz Is A Member Of