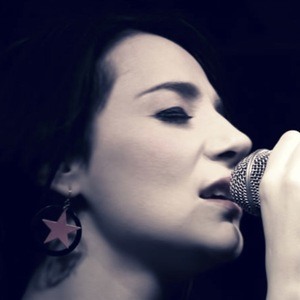 Turkish-German singer, songwriter, and actress who has gained fame for her many albums including Canini Seven Kacsin and Zumruduanka, and her films such as Son, Adana Isi, and Sarki Soyleyen Kadinlar.

Her first album was more in line with the electronic genre before she moved back to rock music.

Her brother, Mert, is also a musician.

She is a fan of businessman and entrepreneur Elon Musk.

Aylin Aslim Is A Member Of