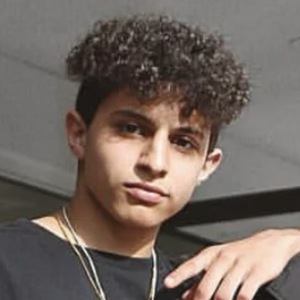 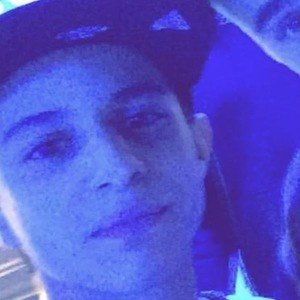 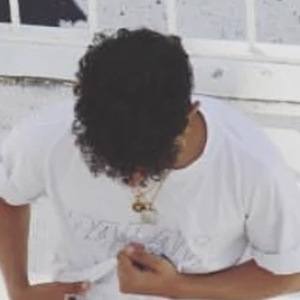 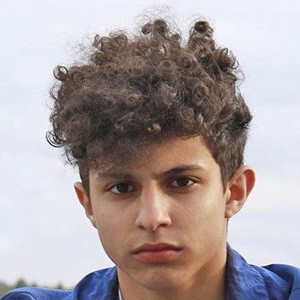 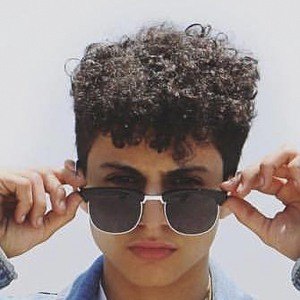 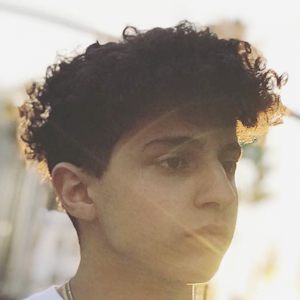 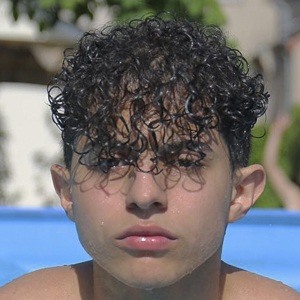 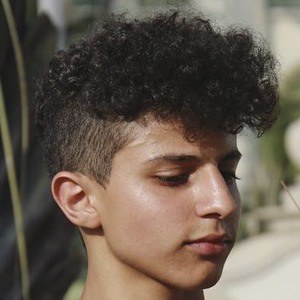 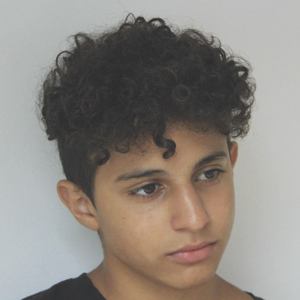 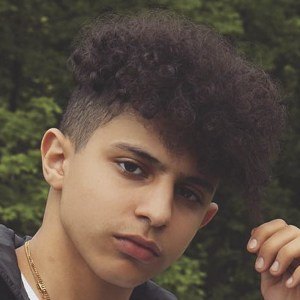 Social media star who became best known for his YouTube presence while also gaining a following on TikTok, Instagram and other platforms. He began his music career in 2019.

His journey into social media began in October of 2012 when he first opened his Twitter account. He formerly ran the YouTube channel Ayman & Lucas alongside Lucas Thomas.

Originally from Germany, he has also lived in Los Angeles, California.

He is friends with rapper Lukas Rieger and singer Madison Beer.

Ayman Berhil Is A Member Of