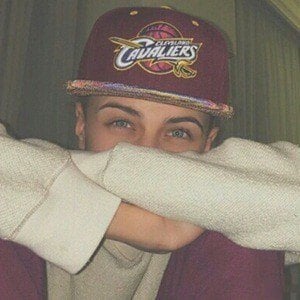 Singer who competed on the German version of The Voice Kids. He released two albums in 2016 titled Compass and Code. He is also popular on TikTok with over 3.6 million fans on his lukasrieger account.

He first appeared in the national spotlight on The Voice Kids in March of 2014.

He released a single called "Be My Baby" through Miami-Blue Records which was remixed in a variety of ways.

He is from Lehrte, Germany; he grew up with a sister named Marie.

He and Theodore Burkhardt both competed on The Voice Kids Germany.

Lukas Rieger Is A Member Of