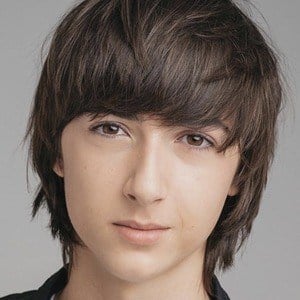 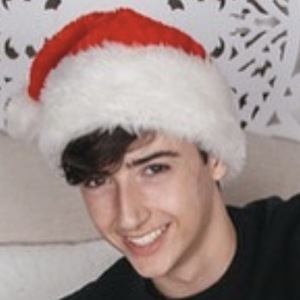 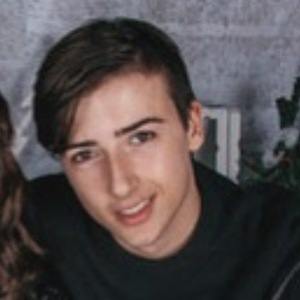 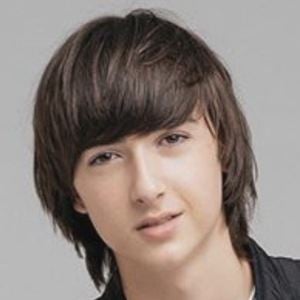 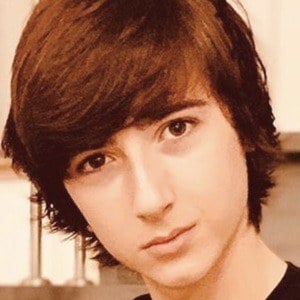 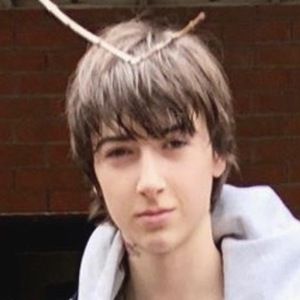 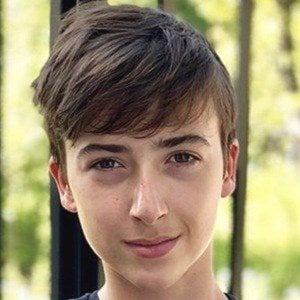 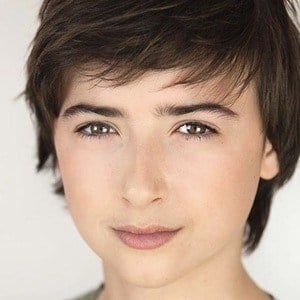 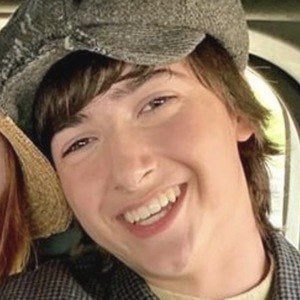 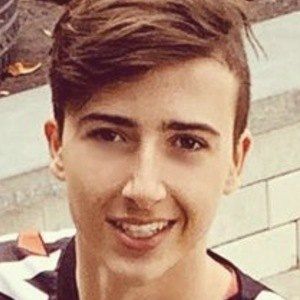 Best known for bringing to life Jerry Baynard in the Netflix series Anne with an E, a reimagining of the classic book Anne of Green Gables.

Prior to landing his big break in Anne with an E, he appeared in two commercials with his sister, who is also an actor.

Outside of his role in Anne, he has appeared in episodes of Just for Laughs Gags and Bellevue.

He is fluent in both English and French. His mom is named Jess. His younger sister's name is Satine Scarlett Montaz. In September 2020, he began a relationship with someone named Juliette.

He joined title actress Amybeth McNulty in the cast of Netflix's Anne.

Aymeric Jett Montaz Is A Member Of