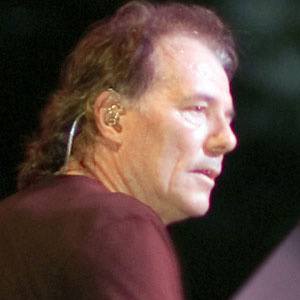 British drummer and percussionist who played with Jefferson Starship and David Bowie, among other bands and artists.

He was almost chosen as the percussionist for The Jimi Hendrix Experience, but Hendrix ultimately offered that position to Mitch Mitchell instead.

He played on the first four albums produced by Journey.

He was the drummer for eleven Frank Zappa albums.

Aynsley Dunbar Is A Member Of