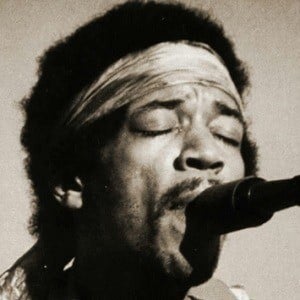 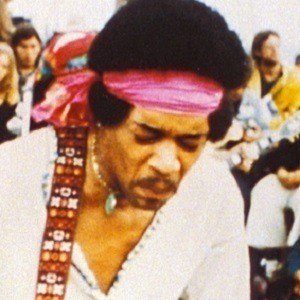 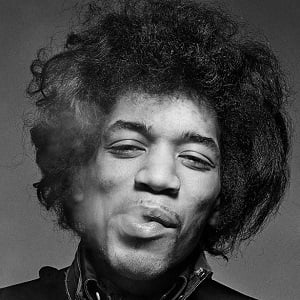 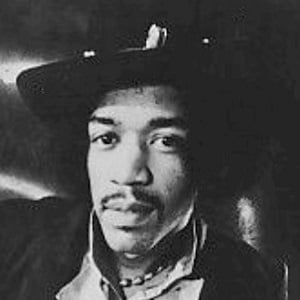 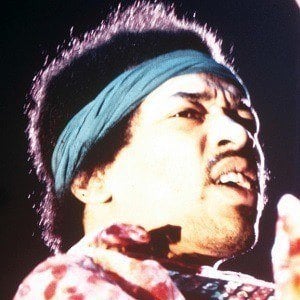 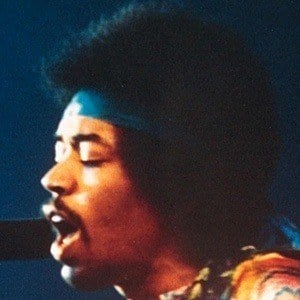 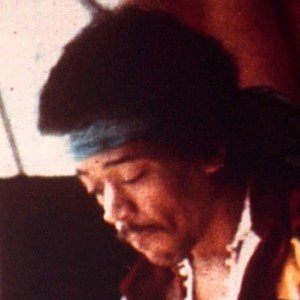 Iconic guitarist whose 1967 psychedelic rock album Are You Experienced won seven Grammy Awards and is widely considered one of the greatest rock albums of all-time. His most memorable songs include "Purple Haze," "Hey Joe," "Crosstown Traffic" and "The Wind Cries Mary."

He made guitars by refashioning old brooms as a child. His first real instrument was a one-stringed ukelele that he found while clearing trash from a woman's home.

After the police caught him taking a pleasure ride in a stolen car for the second time, they gave him a choice between serving time in prison or serving time in the U.S. military. He chose the Army. While training to become a paratrooper, he formed a band called the Casuals, and was honorably discharged for unsuitability.

He was raised by his mother while his father Al Hendrix was fighting in World War II. He had two kids named James Daniel Sundquist and Tamika Hendrix.

Jimi Hendrix Is A Member Of