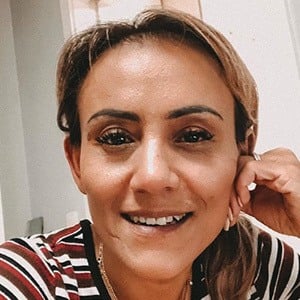 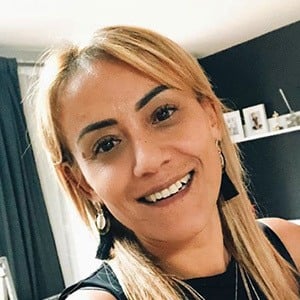 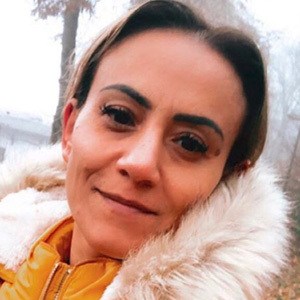 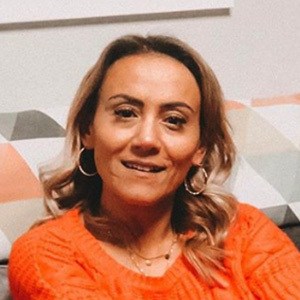 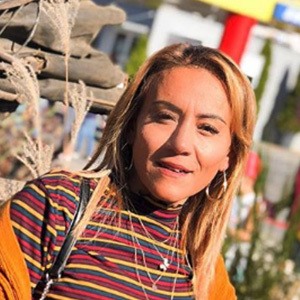 Matriach of the family vlog channel Family Fun, a channel that includes their daily adventures as well as challenges, shopping hauls, unboxings, pranks and games.

The channel was created in March of 2015, but was officially launched New Years Day 2016 with a video called "Family Fun - Kanal Trailer."

She is a mother of three children. She has been living in Germany since 1972.

One of her daughter's, Miley Ilayda Henle, first became known for her Miley's Welt channel.

Aynur FamilyFunLife Is A Member Of