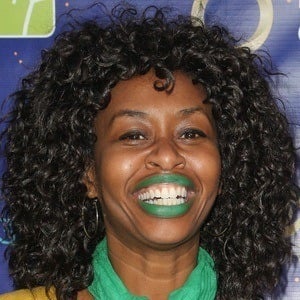 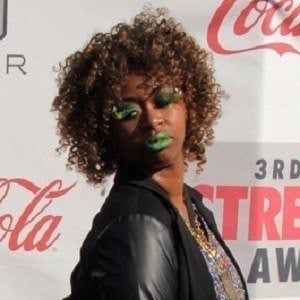 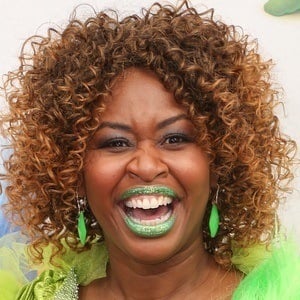 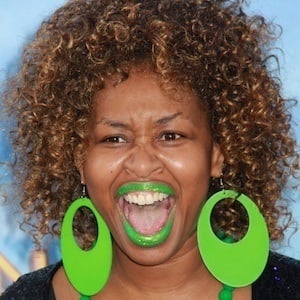 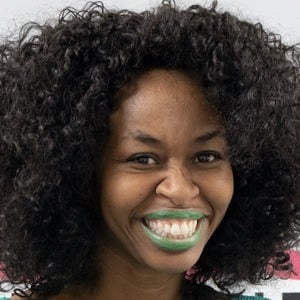 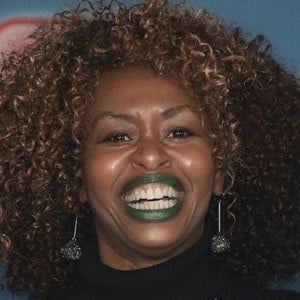 Famous for viral YouTube videos such as "My Push Up Bra Will Help Me Get My Man" and "Cinnamon Challenge," this comedian and wildly popular internet personality has over 4.6 million YouTube subscribers. She had the honor of interviewing US President Barack Obama in January 2015, alongside fellow YouTubers Bethany Mota and Hank Green.

After graduating from the University of Florida with a bachelor's degree in musical theatre, she moved to Los Angeles, California and became a member of a sketch comedy troupe called The Groundlings.

She released her debut iTunes single, "Pick Up After Your Dog," in 2013. She won the Lifestyle award at the 2016 Streamy Awards.

She was named for her parents Gloria and Ozell Green, and she grew up with an opera singer sister named DeOnzell Green. In 2013, she married her manager, S.K. Simon, but the couple later divorced. In August 2016, she welcomed a daughter named O'Zell via a surrogate.

One of her web videos discusses her experience of meeting actor Elijah Wood. Her fame increased exponentially after Wood mentioned the vlog during a 2011 spot on Jimmy Kimmel Live!