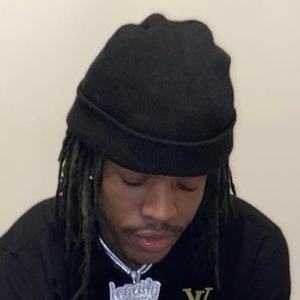 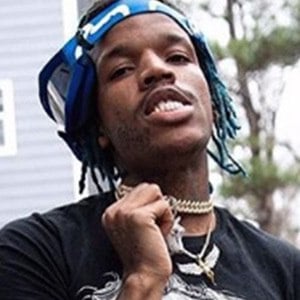 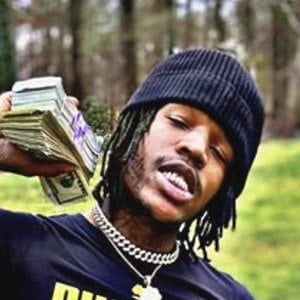 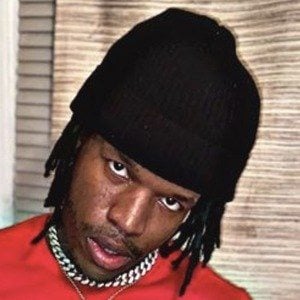 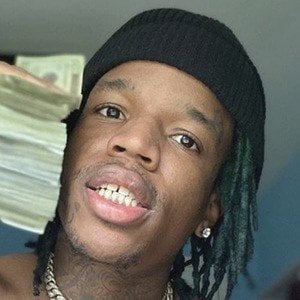 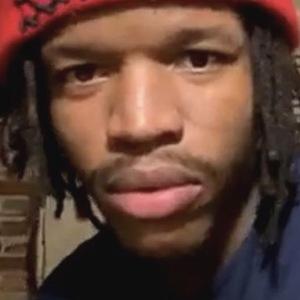 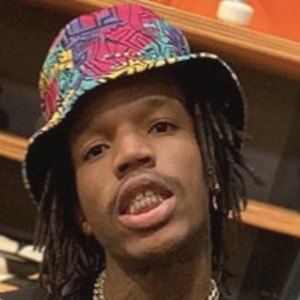 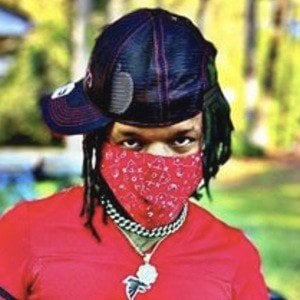 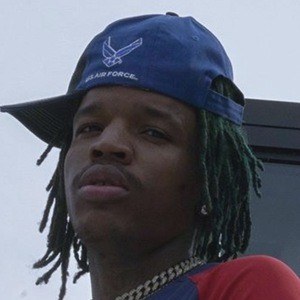 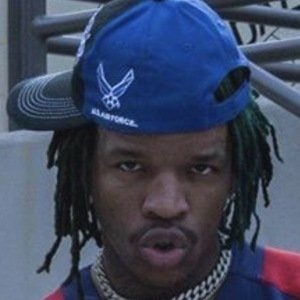 Rapper in the drill rap sub genre, which is native to the South Side of Chicago.

He was a crew member in the Gangster Disciples gang. He launched a surf movement to promote the sport and to raise awareness against unjust violence.

He began a relationship with singer So Dorielle.

Ayoo Kd Is A Member Of