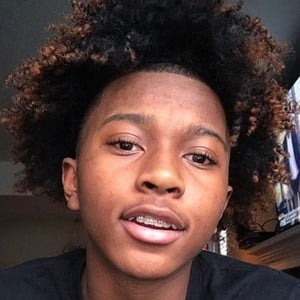 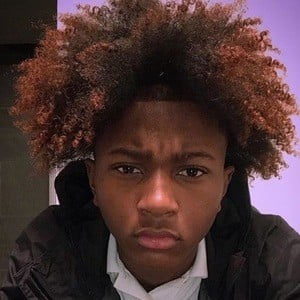 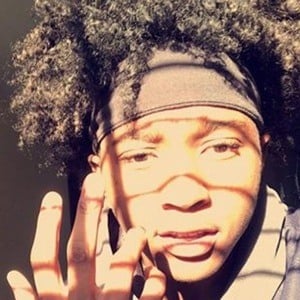 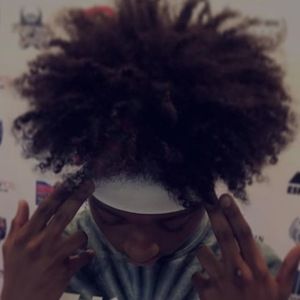 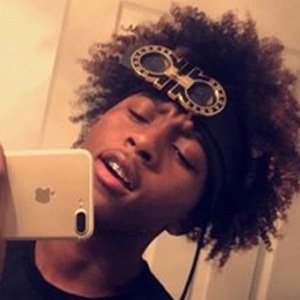 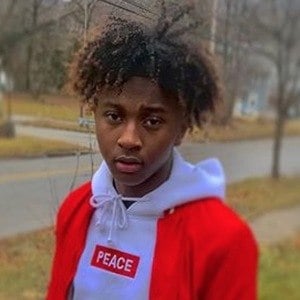 Also known in the social media world as KC Legend, he is primarily known as a content creator on TikTok often seen dancing or lip-syncing to hip hop tracks. He earned more than 70,000 fans.

He was 14 years old when he started using musical.ly.

He and fellow TikTok creators ayoo.tyyy and ayoo.manman made up a group known as #ayoogang.

He was born and raised in Ohio. He has a younger brother.

He attended an event where he got to hang out with NFL player Braxton Miller.

Ayoo.kurt Is A Member Of