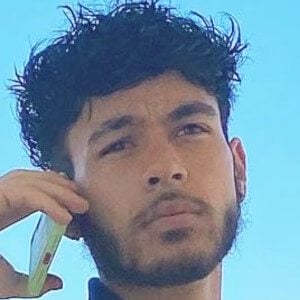 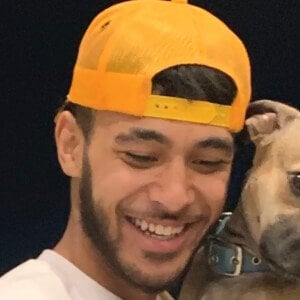 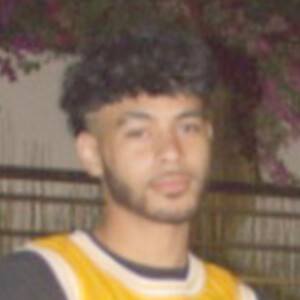 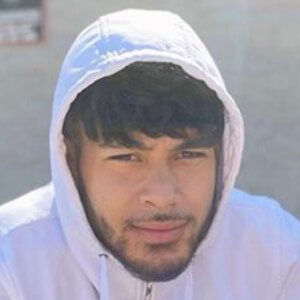 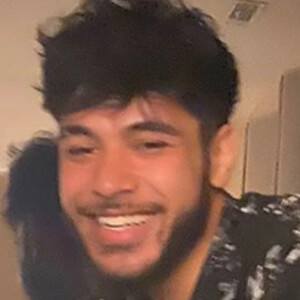 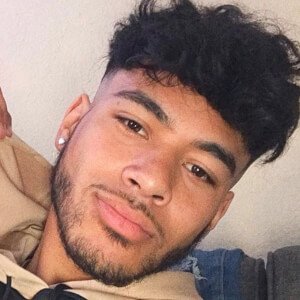 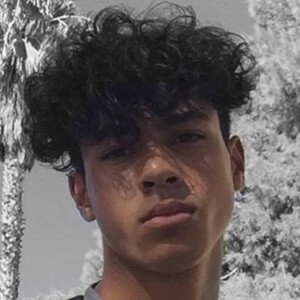 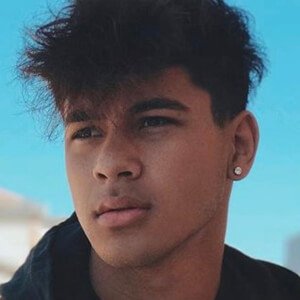 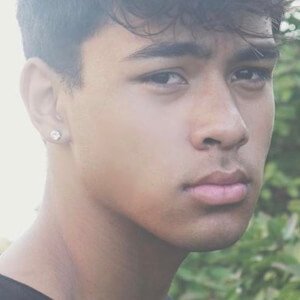 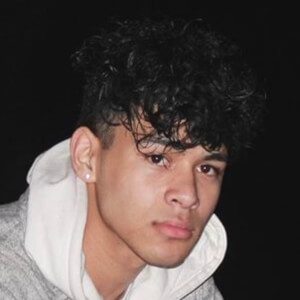 Social media star active on numerous platforms, he is perhaps best known for streaming on the live site YouNow.

He was born Eo Mokoma and is of Somoan and Hawaiian descent.

He has occasionally streamed alongside his friend and fellow YouNow star Gio2saucy.

Ayooitseo Is A Member Of