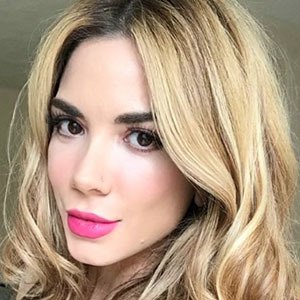 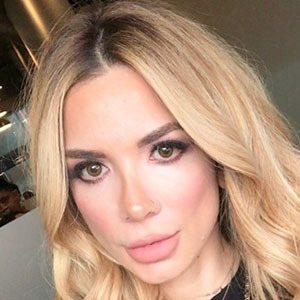 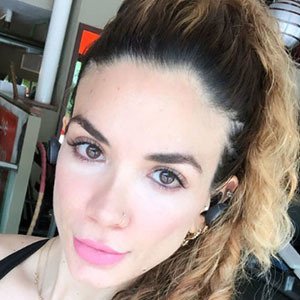 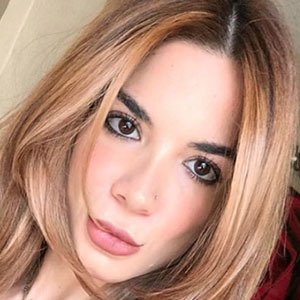 Mexican social media star who is widely known for her eponymous Instagram account. She has gained widespread popularity there for her fitness modeling and workout vignettes.

She joined Twitter, where she began establishing her social media presence, in May 2012.

She has a twin sister named Hazmik.

She and fellow Mexican social media star Mafer Cantu are both known for their strong presences on Instagram.

Ayra Antaramian Is A Member Of