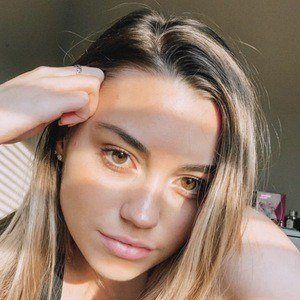 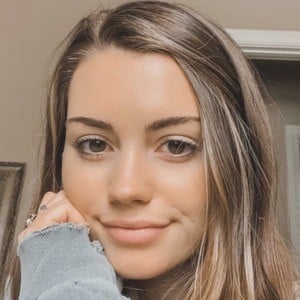 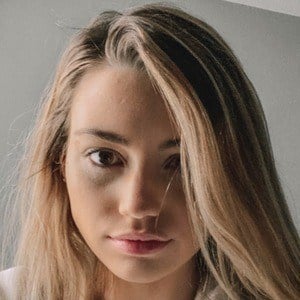 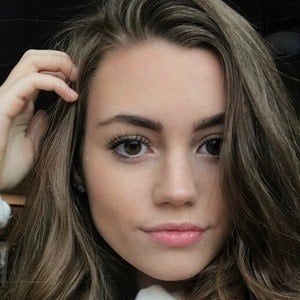 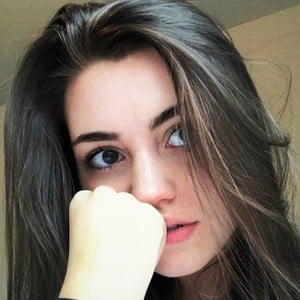 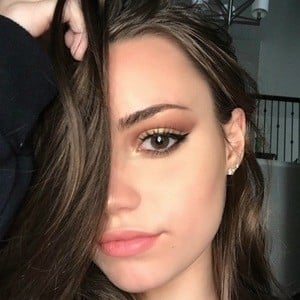 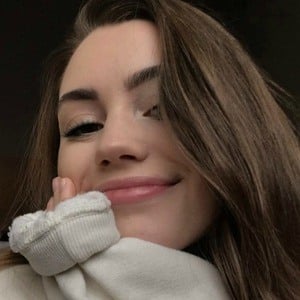 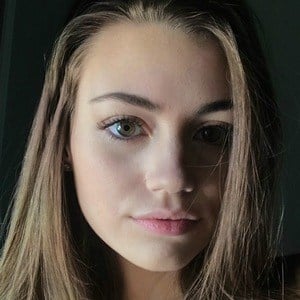 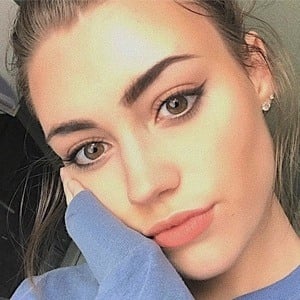 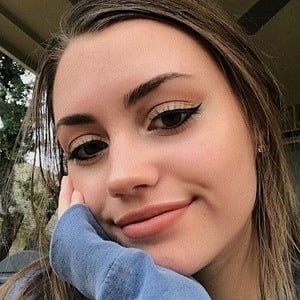 YouTube content creator formerly known as iiiMadiSparkles who became well known for her building videos within the video game Roblox. She went on to make speedbuilds on bloxburg and the Sims 4. She has gained over 63 million total views on her YouTube videos.

She started off her Roblox gaming career on YouTube in March of 2017 with a video called "ROBLOX | Welcome to Bloxburg: Mansion Tour (WIP)."

The most watched videos by her 550,000 subscribers were part of a series she created called "Welcome to Bloxburg." She has also run non-roblox related Instagram and TikTok accounts under the emilyeliiza handle.

She was born in Houston, Texas; but later moved to Austin, Texas. She grew up with a younger sister and an older sister. Her parents divorced when she was 15 years old.

She uploaded a TikTok video with the song "In Your Eyes" by The Weeknd.

Ayzria Is A Member Of