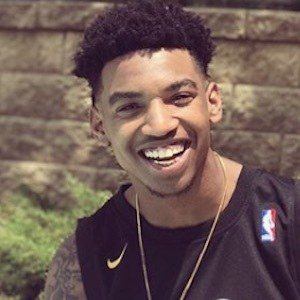 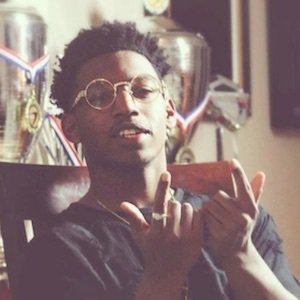 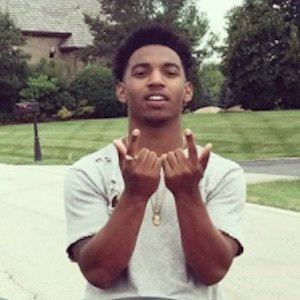 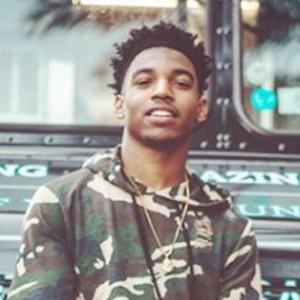 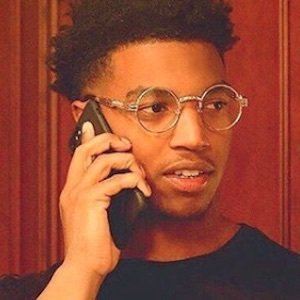 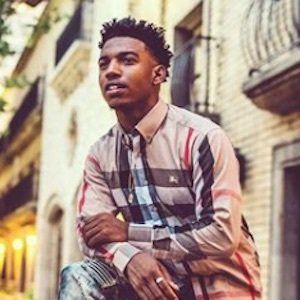 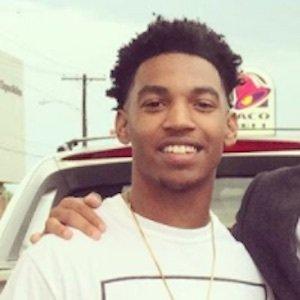 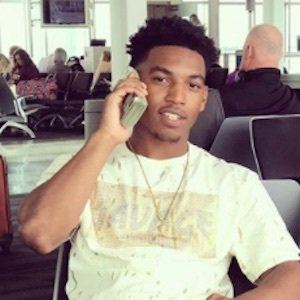 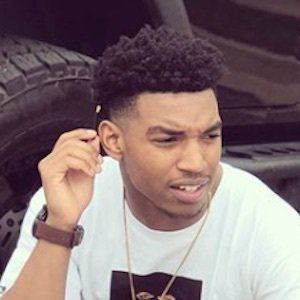 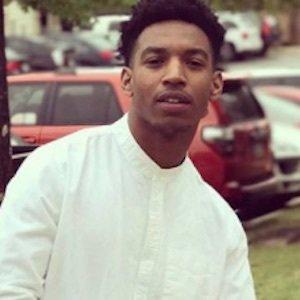 YouTuber most famous for being one half of the channel ZIAS!, which has found great popularity with its reaction videos. He has also been partnered with 300 Entertainment and GRM Daily. He often has posted reaction videos alongside famous rappers.

He was a track and football star in high school.

His reaction toXxxtentacion's "Look at Me" went viral, surpassing over 5 million views on his ZIAS! channel, which reaches over 4.5 million subcribers. A video he posted of Kodak Black in December of 2021 received over 156 thousand likes in one day.

He grew up in Tulsa with a younger sister named Brea. He has a son. He dated Instagram star Domi Vuitton.

One of his most popular videos is a reaction to the 21 Savage video for "No Heart."

B.Lou Is A Member Of