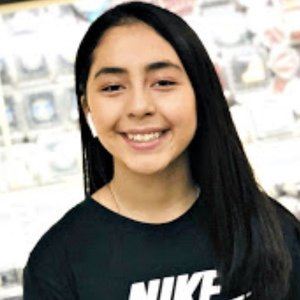 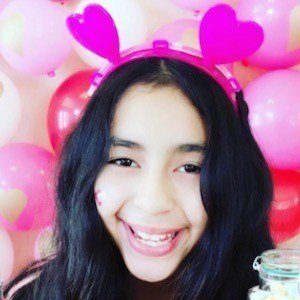 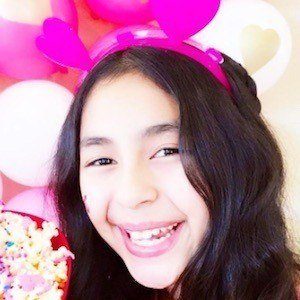 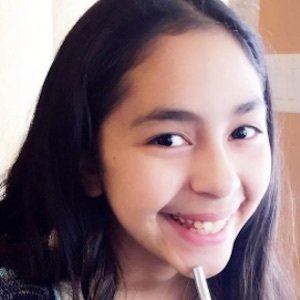 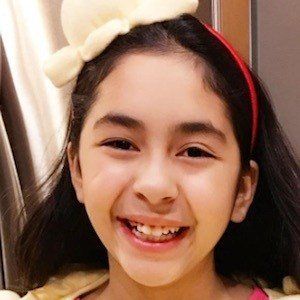 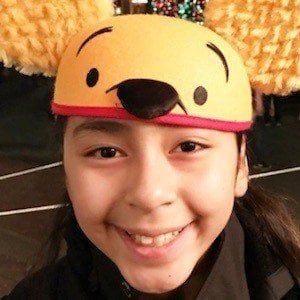 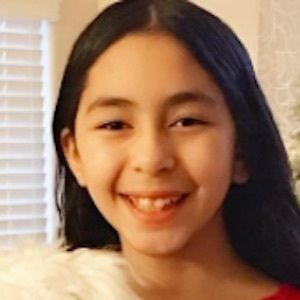 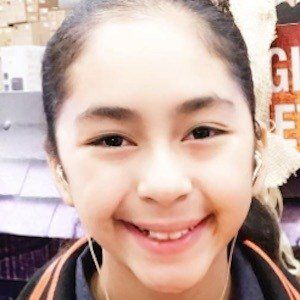 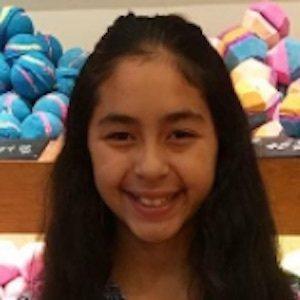 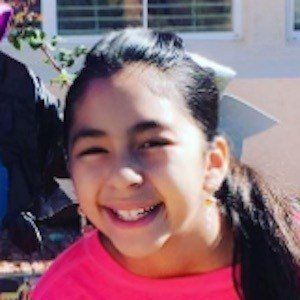 YouTube phenomenon who has accumulated more than 1.7 million subscribers with her unboxing toy review videos featuring a long list of different kinds of toys. She has a series on Mondays called Monday Blind Bag Bin and a series on Tuesdays called Tuesday Play Doh. She has also tried different kinds of candy and done arts and crafts on her channel.

She launched her YouTube channel in August of 2013 and introduced herself in a video called "WELCOME to B2cutecupcakes."

Her real name is Brianna; but she goes by the name Bee online. She has featured her mom in her videos. She frequently posts photos of her dog Teddy.

B2cutecupcakes Is A Member Of