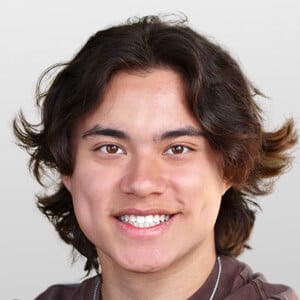 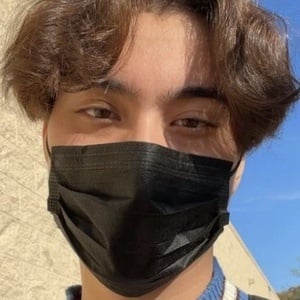 YouTube phenomenon who reviews toys on his family friendly YouTube channel, EvanTubeHD. He heavily features Legos and superhero action figures in his videos.

He stars in two other YouTube channels called The Tube Family and EvanTubeGaming. EvanTubeHD has received more than 4.6 billion views.

His parents help run his channel. His younger sister Jillian occasionally shows up in videos as well.

He has collaborated with AnimalBytesTV, a channel which has also featured Hank Green.

EvanTubeHD Is A Member Of