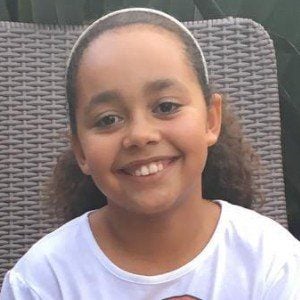 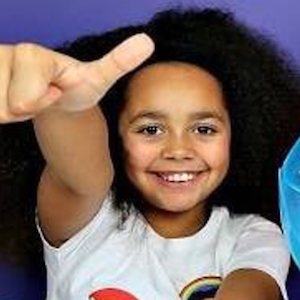 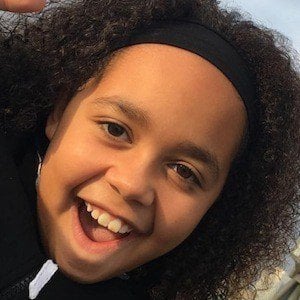 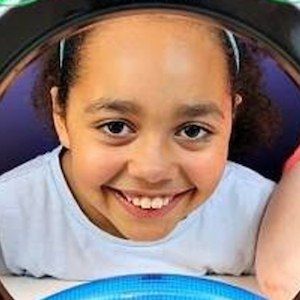 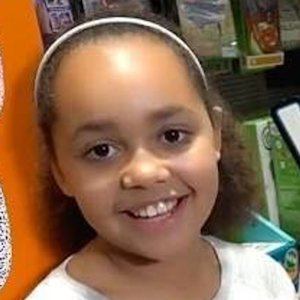 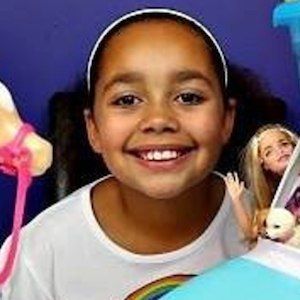 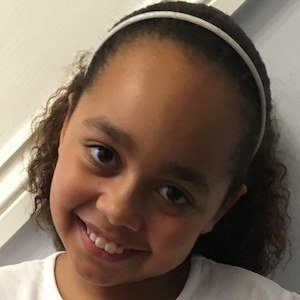 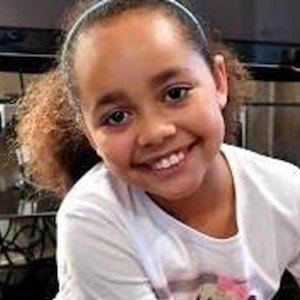 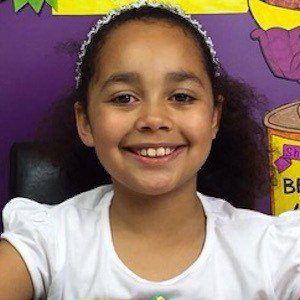 YouTuber who became known for her toy-based YouTube channel, where she posted unboxing and review videos. Her channel later focused on Roblox gaming content.

Inspired by other channels she was watching, she started uploading her own videos in April of 2015.

She has more than 11 million subscribers to her YouTube channel to go along with over 3.1 billion views.

She runs her YouTube channel with the help of her dad, Nigel. She has an older brother named Jordon who has been featured in her videos. Her mom's name is Cherina.

She has featured fellow YouTuber Ruby Rube on her YouTube channel.

Tiana Wilson Is A Member Of