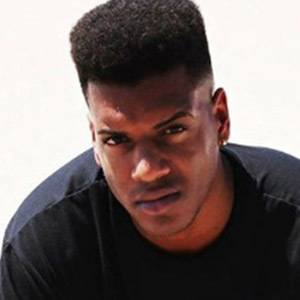 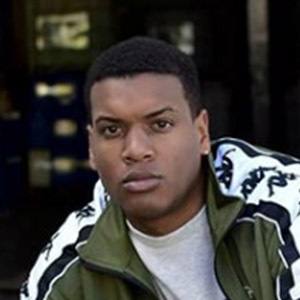 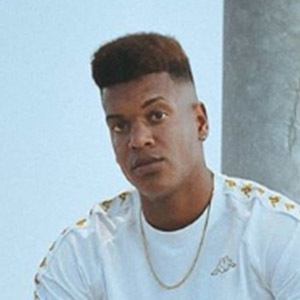 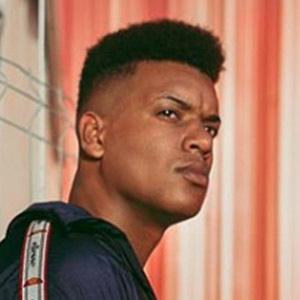 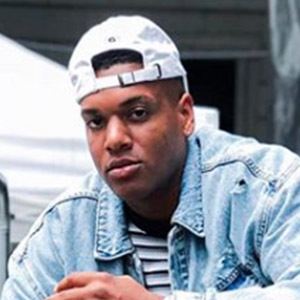 Spanish rapper who is best recognized for his popular tracks "Abu Babi" and "Hola Como Estas". He is also known for having earned representation from the Urbaton Music label.

He released his first single "Give Me Fyah" in 2015. That same year, he went on to release his debut album Nino de Barrio. He gained further attention in 2019 when he dropped the singles El Patron and Legendirty.

He is also known for his passions in basketball and boxing and shares content related to both through his Instagram for his over 80,000 followers.

He was born and raised in Palma de Mallorca, Spain. He began a relationship with model Polina Nikolaeva.

He shared a photo with fellow rapper Miky Woodz to his Instagram in November of 2018.

Babi Blackbull Is A Member Of