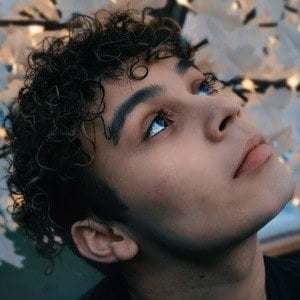 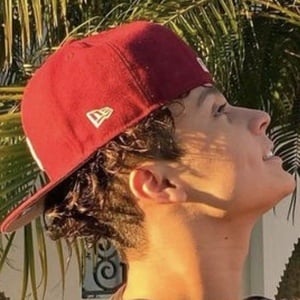 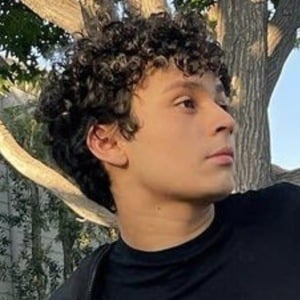 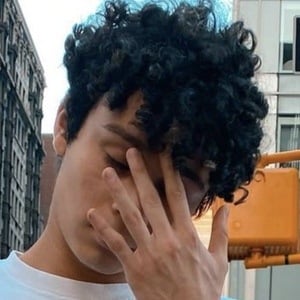 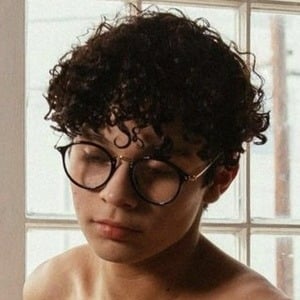 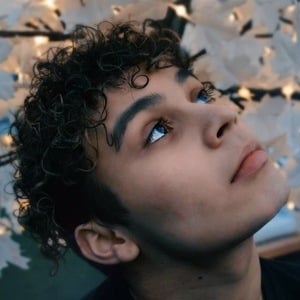 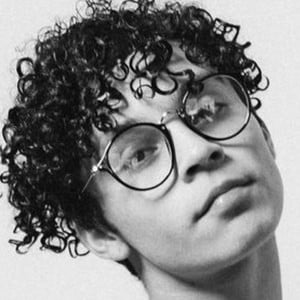 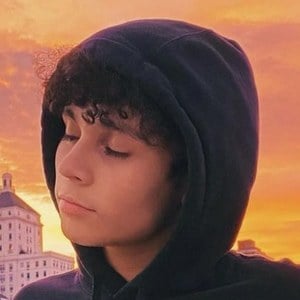 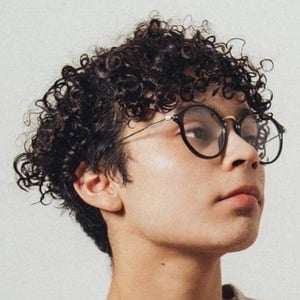 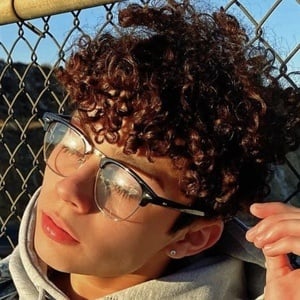 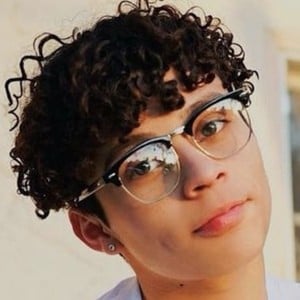 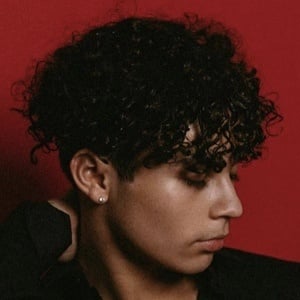 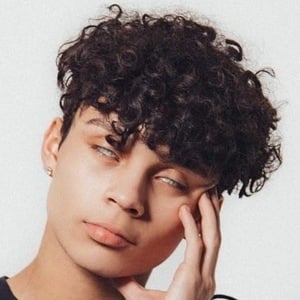 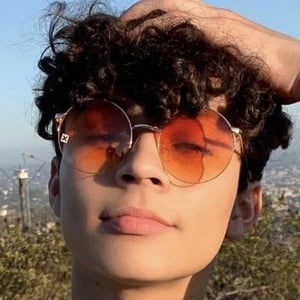 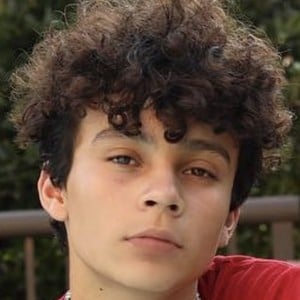 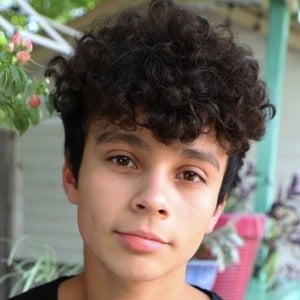 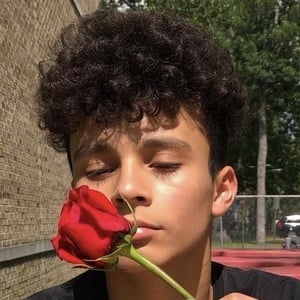 Found on Instagram via his username diegomartir, he became a quick riser on the platform thanks to comedic videos and selfies. He has earned more than 1.2 million followers. He also has over 4.4 million fans on TikTok. He was cast on the Brat series Attaway General.

He headlined a meet and greet event called Dangerously Emotional in Los Angeles in November 2019. He became part of the Boys of Summer 2018 tour. He earned over 17 million views on a May 2021 TikTok where he used two pictures to show how hard puberty hit him.

He has four sisters and one brother. His younger sister Ainara has a popular Instagram account at babygirlainara. He and fellow social media star Desiree Montoya have dated.

He has collaborated on social media content with fellow influencers such as Alex Guzman and Griffin Johnson.