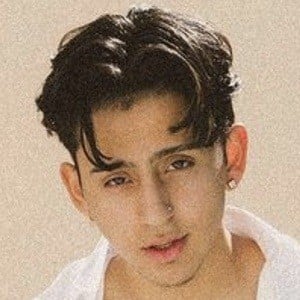 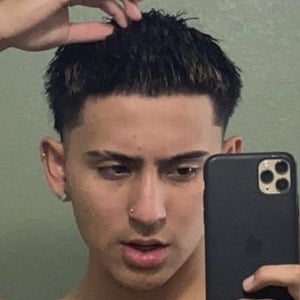 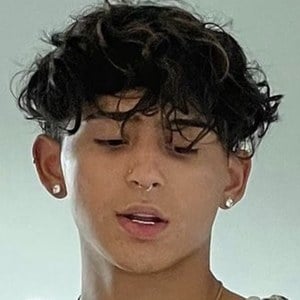 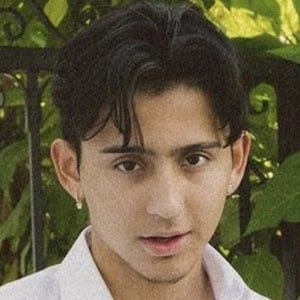 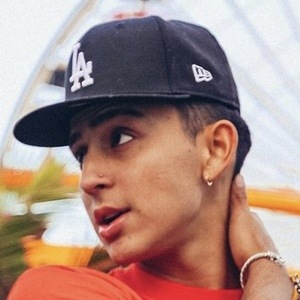 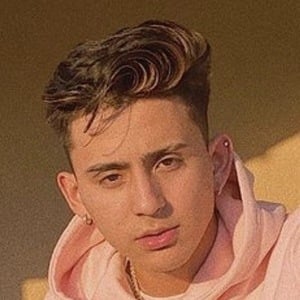 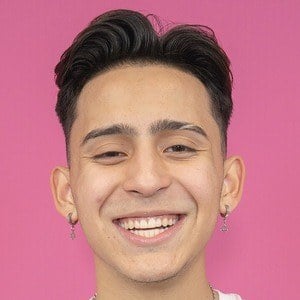 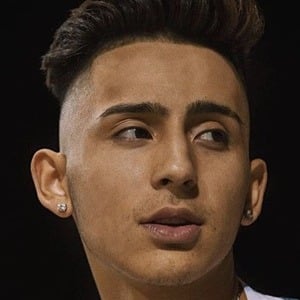 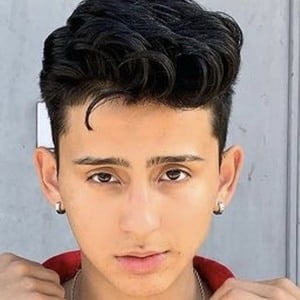 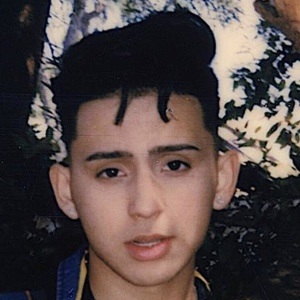 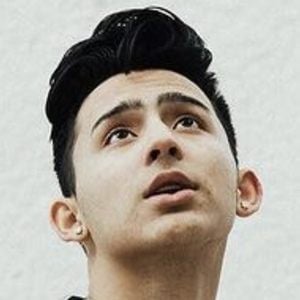 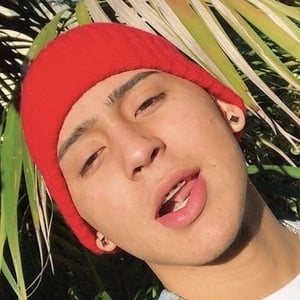 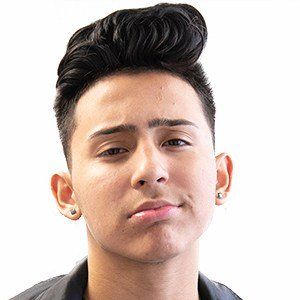 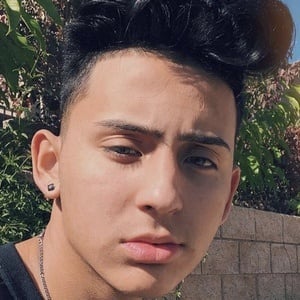 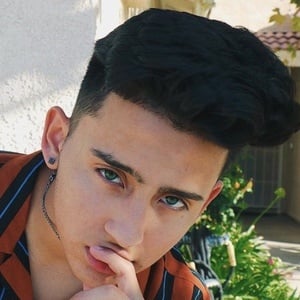 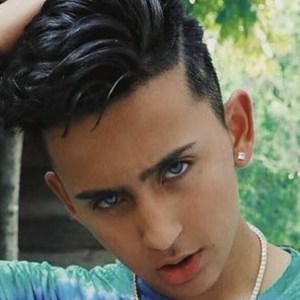 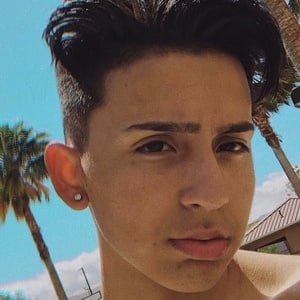 Social star named Alex Guzman who first became known for posting vlogs, challenges and a range of comedic content to his Blesiv YouTube channel, which has over 1.3 million subscribers. He found an ever larger fanbase on TikTok, where he posts lip syncs, comedy content, POVs, dance routines and more for over 7 million fans.

He earned over 5 million views on a June 2021 TikTok where he did a cartwheel. Fellow TikToker Devyn Kohl was featured in the post.

He has lip synced to songs like Kodak Black and Boogie Wit da Hoodie's "Water." One of his best friends is fellow Instagram star Carlos Mena.