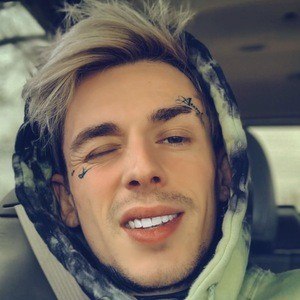 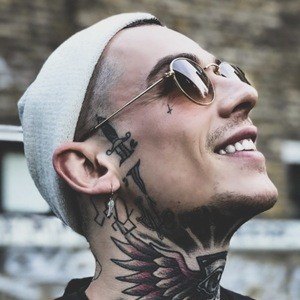 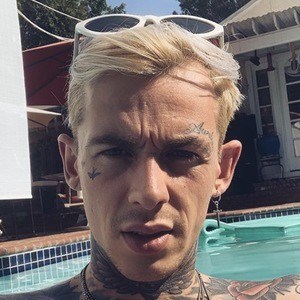 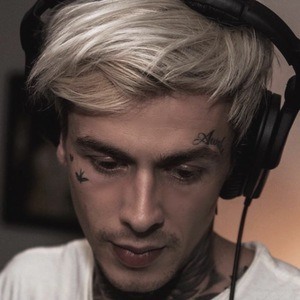 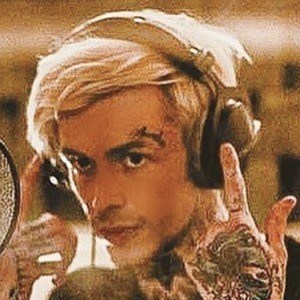 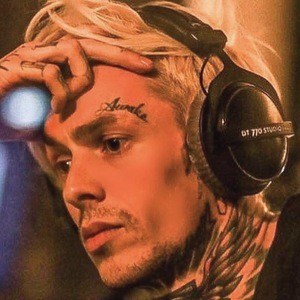 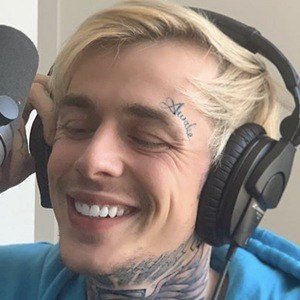 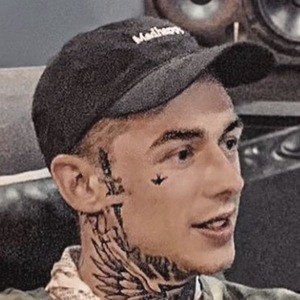 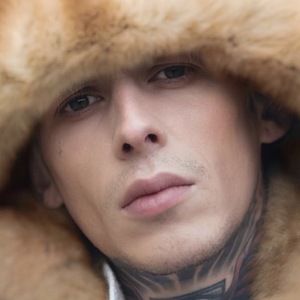 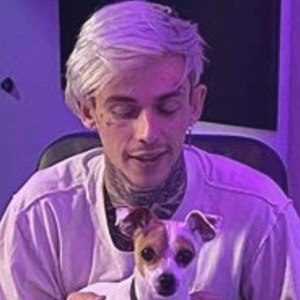 Alternative model and social media influencer who is professionally represented by Ford Models. His editorial work helped him garner more than 60,000 followers on his verified Instagram account.

He began his modeling career under his given name Alexander James.

As an up-and-coming hip-hop artist and rapper he released original songs such as "Confessions of a Soldier" and "Pardon My French."

Both he and David Gandy were repped by Ford Models.

Babyface James Is A Member Of