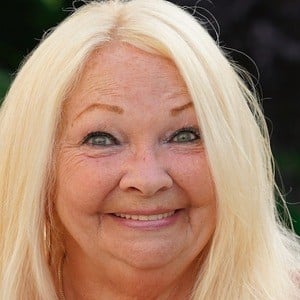 Social media phenomenon best known as Badass Grandmom. She has over 450,000 followers on Instagram. She first went viral on the popular app Vine.

She became known as popular Vine star Lance Stewart's grandmother after being featured on his social media.

She is also the grandmother of popular YouTube star Sabrina Stewart. Her first name is Liz.

Her daughter, and Sabrina an Lance's mother, is Nina Stewart.

Badass Grandmom Is A Member Of