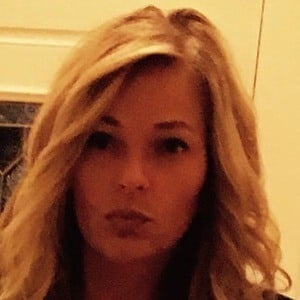 She worked as a business manager for Mikes Famous Harley Davidson and LoJack Corporation.

She became a social media sensation herself with more than 340,000 Instagram followers.

Her husband is Bruce Stewart and her mother is Badass Grandmom.

Her son Lance Stewart was nominated for a Shorty Awards as a Vineographer and comedian.

Nina Stewart Is A Member Of