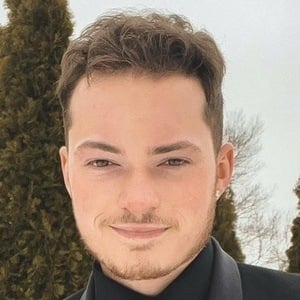 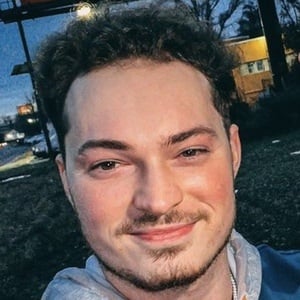 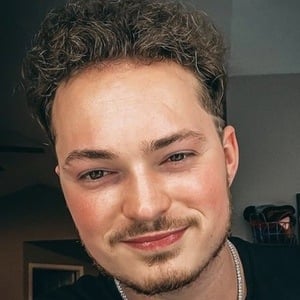 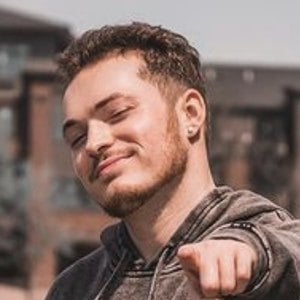 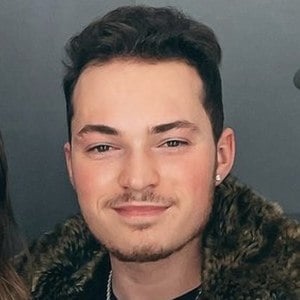 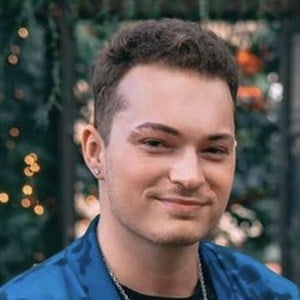 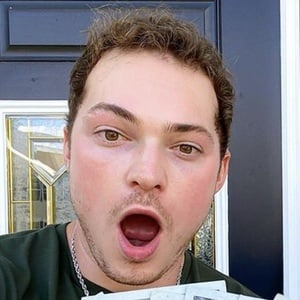 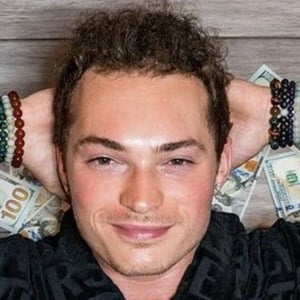 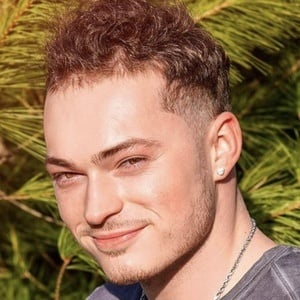 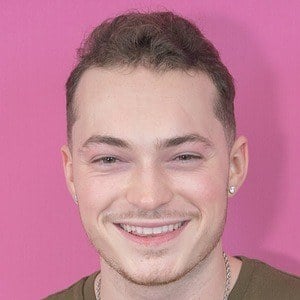 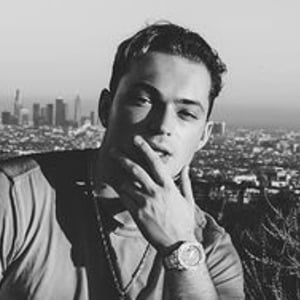 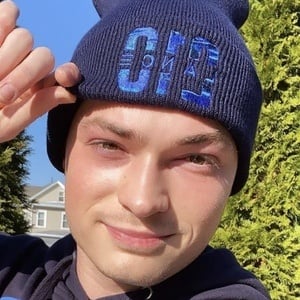 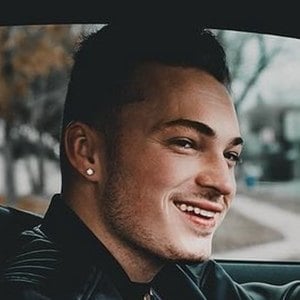 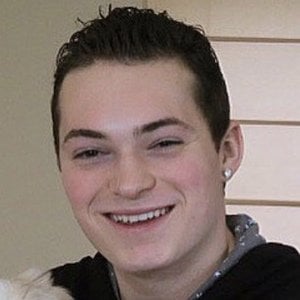 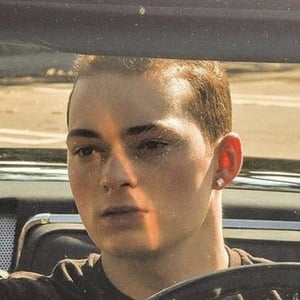 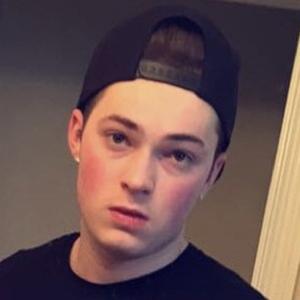 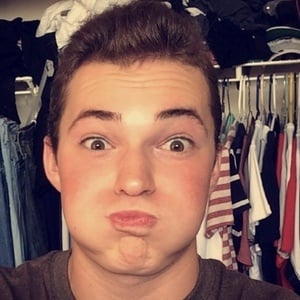 He was nominated for Shorty Awards in the categories of Vineographer and comedian.

His nationality is Italian and Irish. He was born in Philadelphia and raised in Franklinville, New Jersey. His parents are Bruce and Nina Stewart. He has an older sister named Sabrina Stewart who initially introduced him to Vine. He has featured his grandmother, known online as Badass Grandmom, in Snapchat stories. He dated Elizabeth Wurst from 2013 until 2018. In May 2020, he got engaged to Julia Summer.

He collaborated on Vines with Brandon Bowen, Marcus Johns, Amanda Cerny, and many more top Viners.