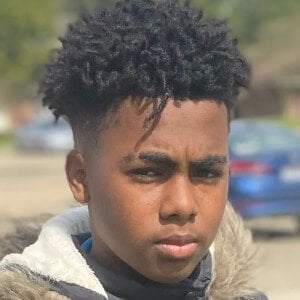 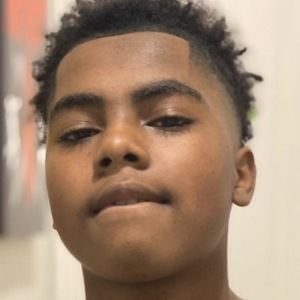 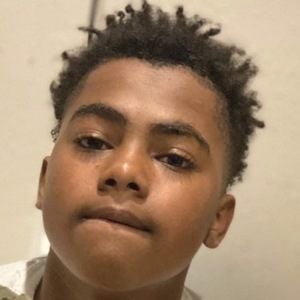 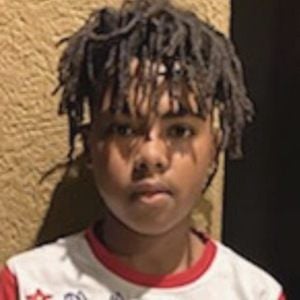 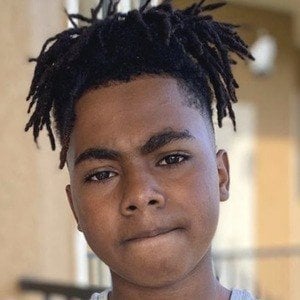 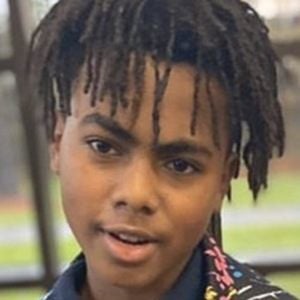 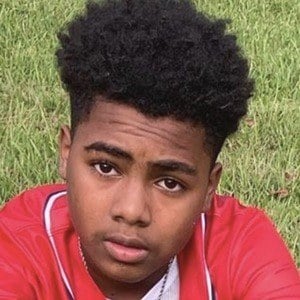 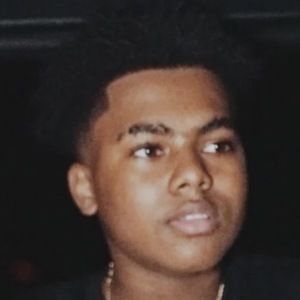 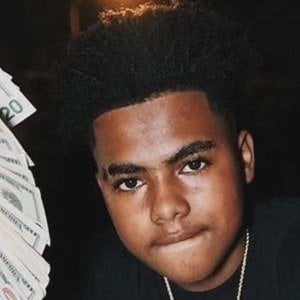 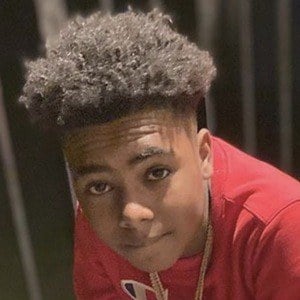 One of the members of the aspiring rap group as well as comedic entertainment crew known as The Bad Kids. He's also had a YouTube channel called Bam Gaming.

His real name is Brandon Dukes. He is from Baton Rouge, Louisiana. He has four siblings.

He and DEDE 3X are two members of The Bad Kids.

BadKid Bam Is A Member Of