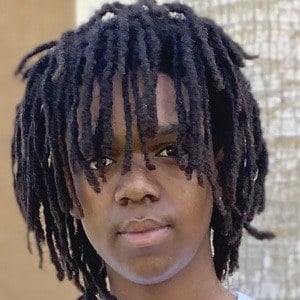 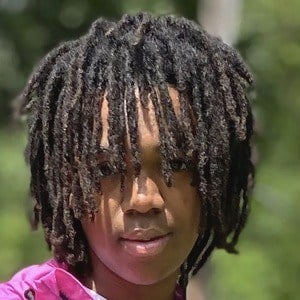 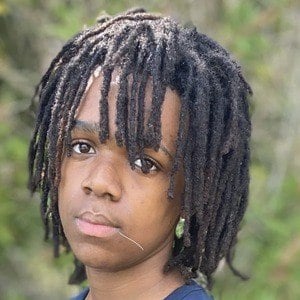 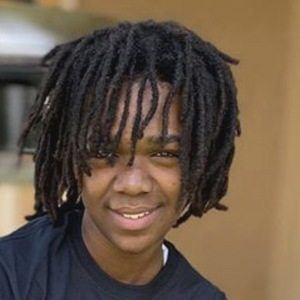 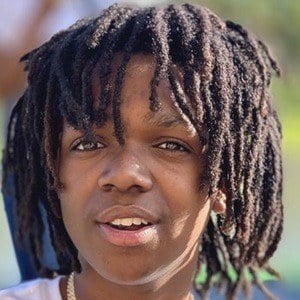 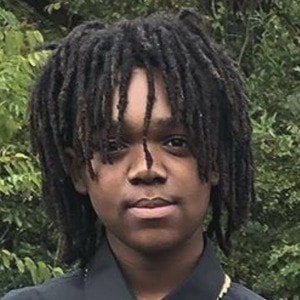 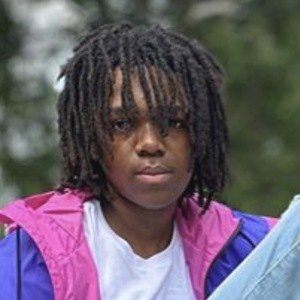 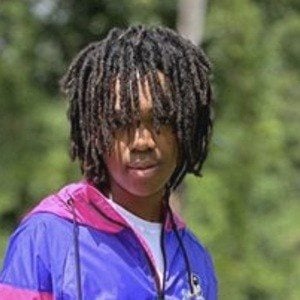 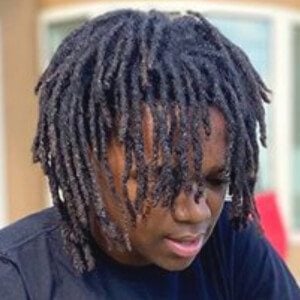 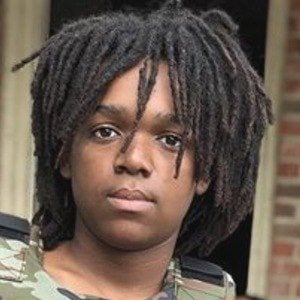 Aspiring rapper and YouTube personality who would be featured on the YouTube channel of Young 22, AKA 22 Savage and FunnyMike. He's also known under the stage name Brazzy Wave.

He was 11 years old when he began to make a name for himself on YouTube.

He and two friends named Woo and Tray made a rap trio together called The Bad Kids.

He was born and raised in Louisiana alongside two brothers and one sister. One of his brothers is Badkid Mark.

He and Runik have both been featured on 22 Savage's YouTube channel.

DEDE 3X Is A Member Of