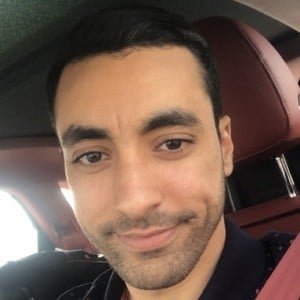 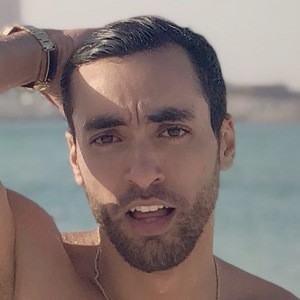 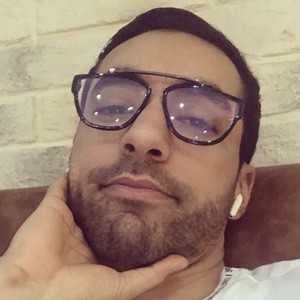 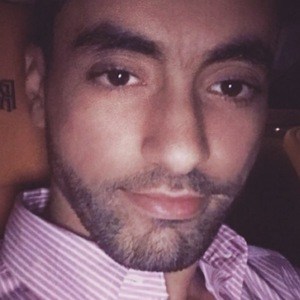 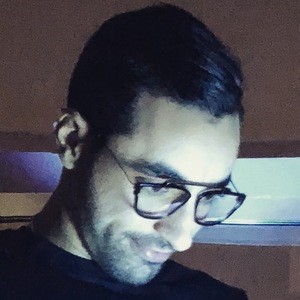 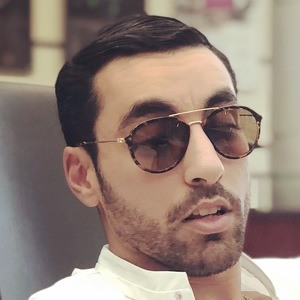 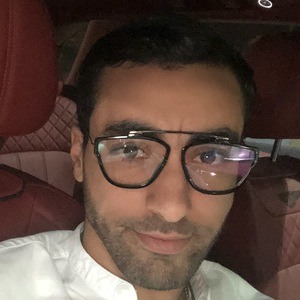 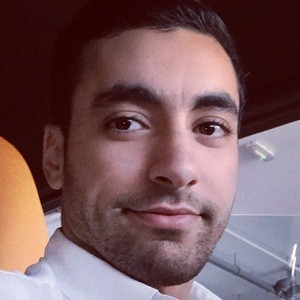 Social media marketer who founded and became CEO of Sociwork, Richsneaker and many other app for iOS and Android.

He was a member of his high school fencing team and attended Harvard University.

He became the world's youngest millionaire after founding his many businesses. He was worth more than $2 million as of 2018. He has more than 1 million followers for his badrelbattahi Instagram account.

He has a sister and two brothers.

He is friends with rapper French Montana.

Badr El Battahi Is A Member Of