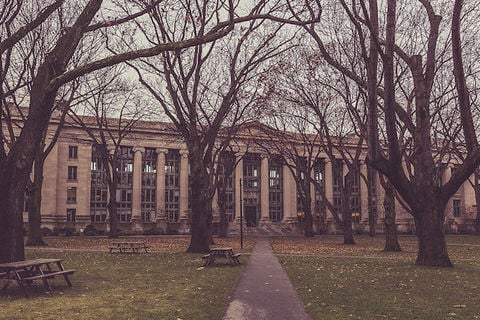 Esteemed private school based in Cambridge, Massachusetts. It is the oldest university in the United States and is one of the eight Ivy League schools.

The motto of the school is the latin word Veritas, which means "truth."  The Harvard University Library, which comprises of over 50 libraries, has over 15 million volumes and is considered one of the largest Academics Libraries in the world.