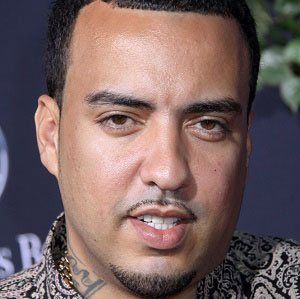 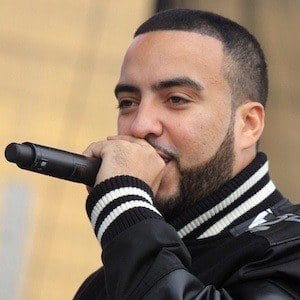 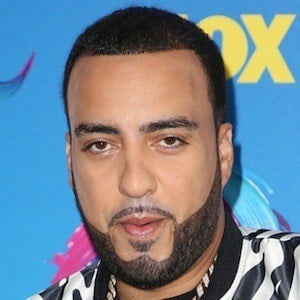 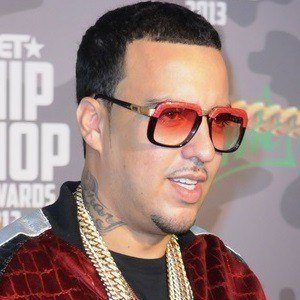 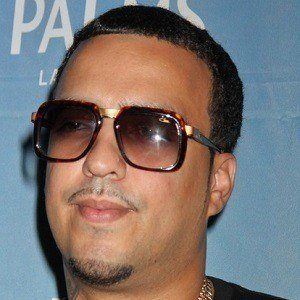 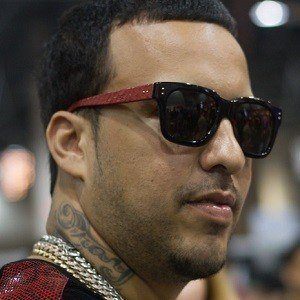 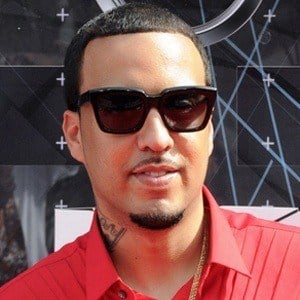 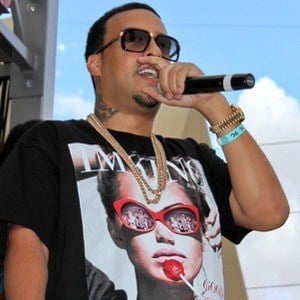 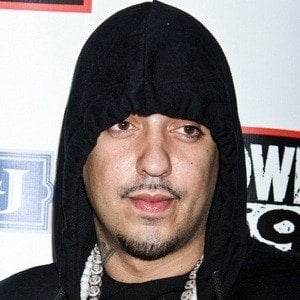 CEO and founder of Cocaine City Records whose debut album, Excuse My French, was released in May 2013. He is best known for his collaborations with Max B and Rick Ross.

He released and made mixtapes with his friend Cokeboy Los.

He was born Karim Kharbouch in Morocco, where he spent his childhood listening to rap music. He began dating reality star Khloe Kardashian in August 2014. The couple later ended their relationship. He has a son named Kruz.

He has collaborated with Nicki Minaj.

French Montana Is A Member Of

The Perfect Match
You Kiddin' Me
Slide
37 Year Olds