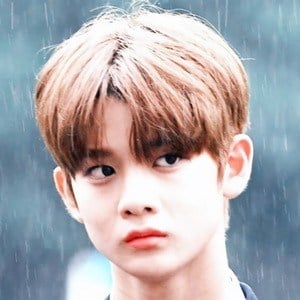 Became known after competing on the second season of the Mnet reality series Produce 101 in 2017. He went on to become a member of the K-pop groups Wanna One and CIX.

He was a trainee at C9 Entertainment for ten months before appearing on Produce 101.

He was born and raised in Seoul, South Korea. He has a younger brother and a younger sister.

Some of his fellow Produce 101 competitors included Hwang Min-hyun and Park Ji-Hoon.

Bae Jinyoung Is A Member Of