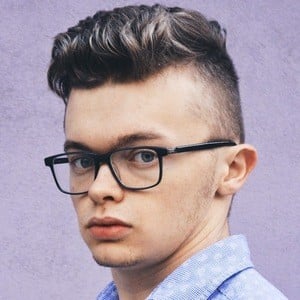 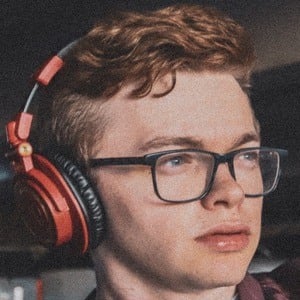 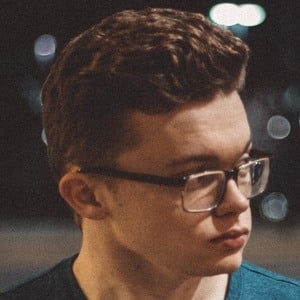 Music producer who released the single "I Got No Time" in August 2017. It has earned over 50 million views on YouTube. His real name is Charlie Green.

He posted a photo to Instagram of him and his grandmother in December 2017.

He featured TikTok star Hunter Matthews in a photo he shared on his Instagram account in August 2020.

CG5 Is A Member Of