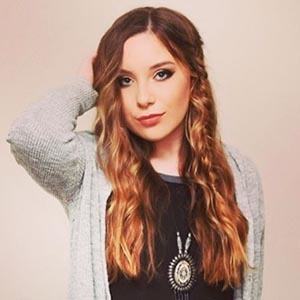 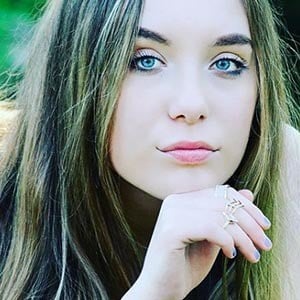 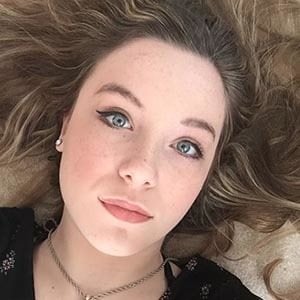 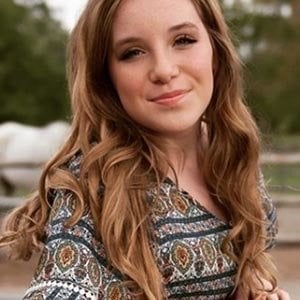 Country artist who rose to popularity at only thirteen posting covers of popular songs to her self-titled YouTube channel. The channel has grown her audience through performances, vlogs, and Q&A videos.

After her YouTube channel was created in August 2014, she opened it with a video of a live performance of the National Anthem.

She has performed at Nashville, Tennessee's legendary Bluebird Cafe.

She has an older brother named Zane.

One of her most popular YouTube videos is a cover of Luke Bryan's single "Kick Up the Dust."

Bailey James Is A Member Of