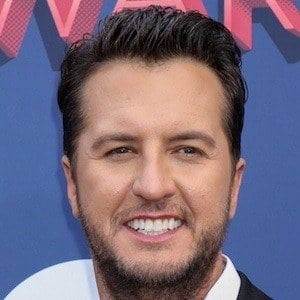 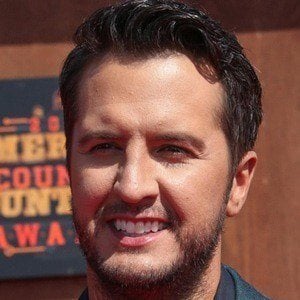 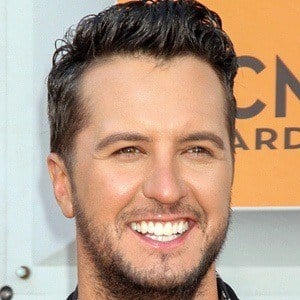 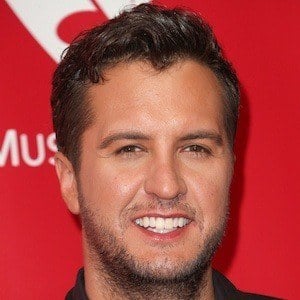 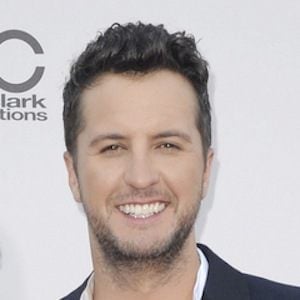 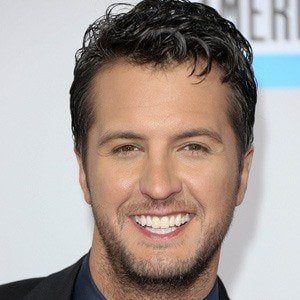 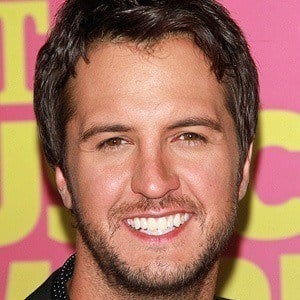 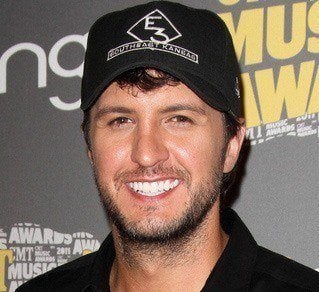 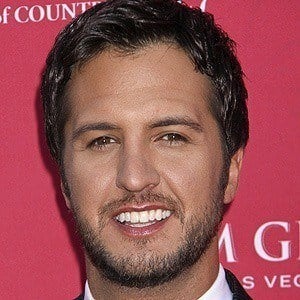 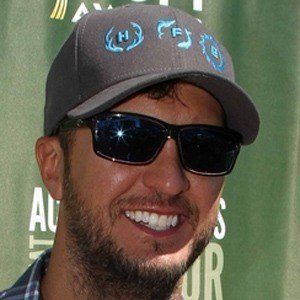 American country singer, known for hit singles "Rain Is a Good Thing," "I Don't Want This Night to End," and "Drunk on You." He was named Entertainer of the Year at both the 2014 CMA Awards and the 2015 ACM Awards. In 2018, he became a judge on the revamped American Idol.

He received his first guitar at the age of fourteen and played with local bands and in local clubs as a teenager in Leesburg, Georgia. He attended Georgia Southern University.

He won the 2012 CMT Video of the Year Music Award for his song "I Don't Want This Night To End."

He has two sons, Thomas and Tatum, with his wife Caroline Bryan. In early 2015, he adopted his 13-year-old nephew Til.

He began his country music career by writing songs for Billy Currington.