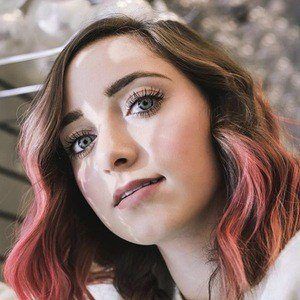 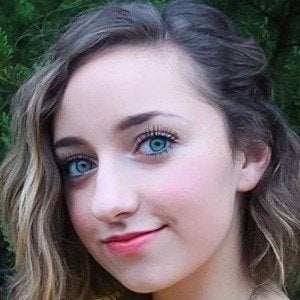 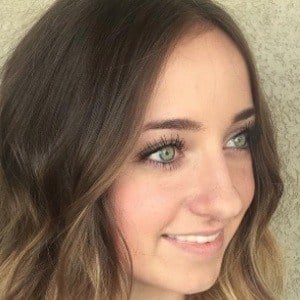 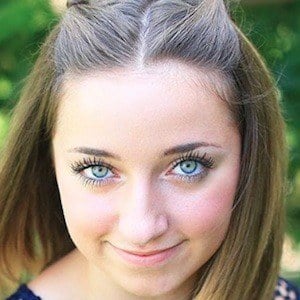 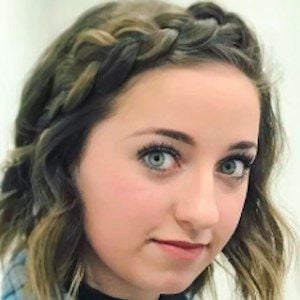 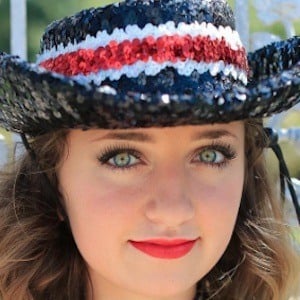 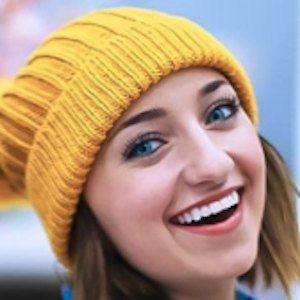 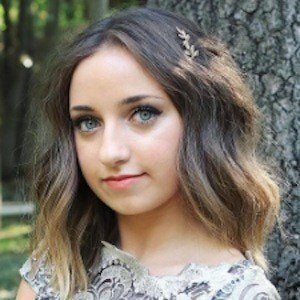 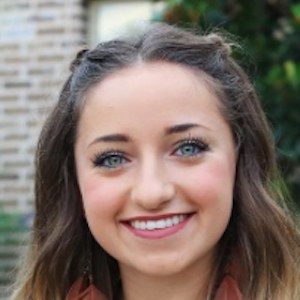 Identical twin sister of Brooklyn McKnight who is featured on her mother's enormously popular YouTube channel Cute Girls Hairstyles, which has earned over 5 million subscribers.

Her mother started making creative hair styles for her and her sister when they were just 18 months old.

She and Brooklyn post family vlogs, crafting, fashion, and beauty videos on their joint channel Brooklyn and Bailey.

Her mother's name is Mindy and she has sisters named Kamri Noel and Rylan McKnight. She also has an adopted sister named Paisley and an adopted brother named Daxton. She became engaged to Instagram star Asa Howard in April 2021. The two wed on October 1, 2021.

She has been featured on The Today Show, hosted by Matt Lauer.

Bailey McKnight-Howard Is A Member Of