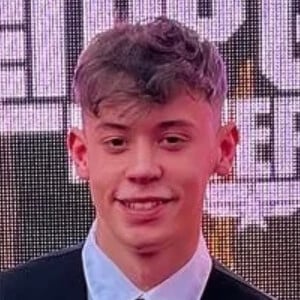 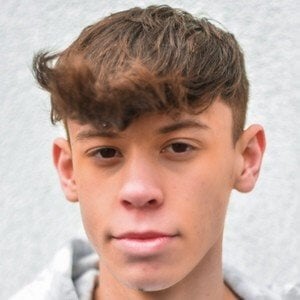 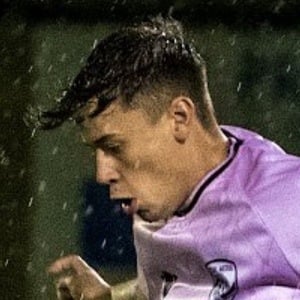 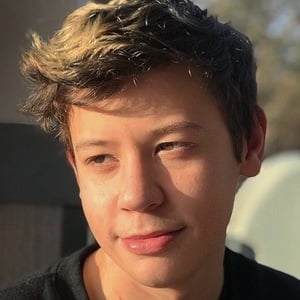 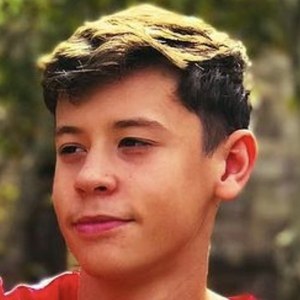 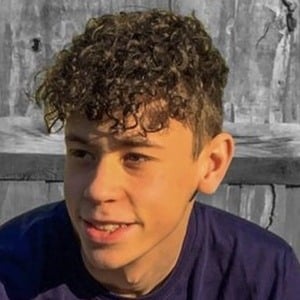 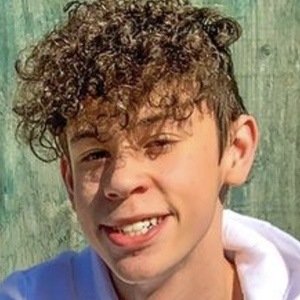 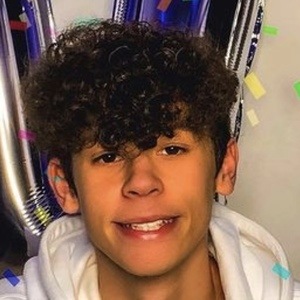 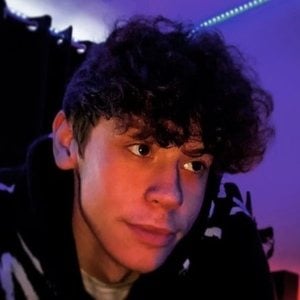 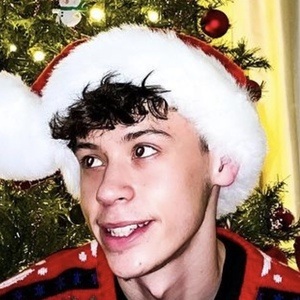 Popular social media star and content creator who is best known for his bailey_n TikTok account where he posts a wide variety of content, including reaction duet videos. He has accumulated over 950,000 followers on the app.

He began playing soccer at the age of three.

He has a brother named Harley Nelson and two sisters named Lexi and Harriett. His girlfriend Mya O'Connor has appeared on his TikTok account.

He posted a duet with TikTok star Charli D'Amelio in May 2020.

Bailey Nelson Is A Member Of