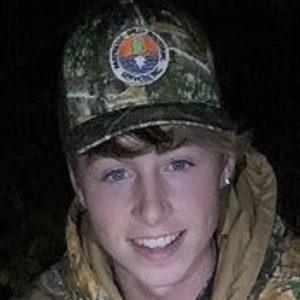 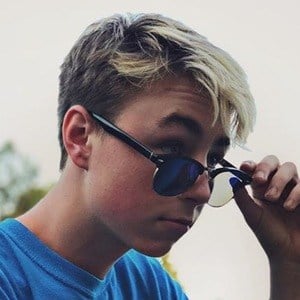 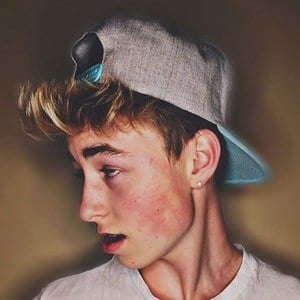 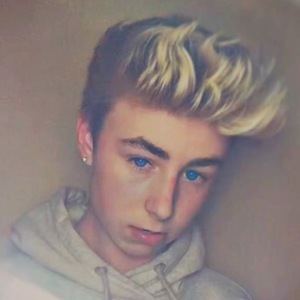 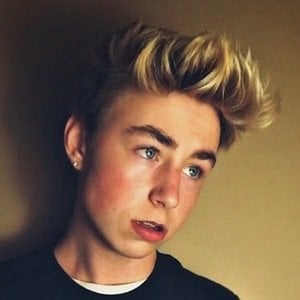 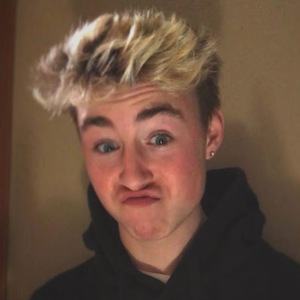 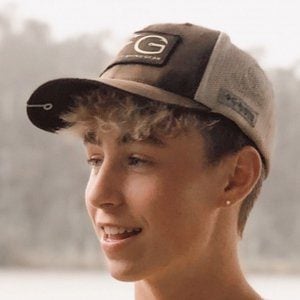 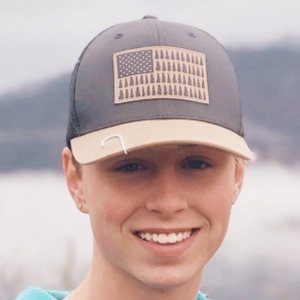 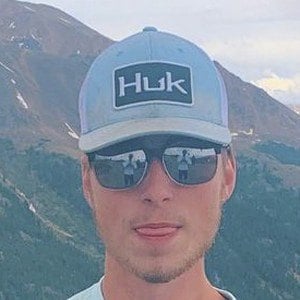 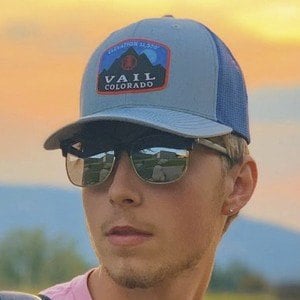 TikTok creator who's earned a robust social media following by creating popular lip sync videos for TikTok. He has over 650,000 followers on the music platform.

He broke his arm in 2015 and shared a selfie with his cast on his Instagram.

He also operates his own YouTube channels which features tutorials and other various vlogs, including several featuring him doing trampoline tricks.

His mother's name is Lori Phillips.

He's lip synced to comedy acts as well, such as John Mulaney's stand-up.

Bailey Shows Is A Member Of