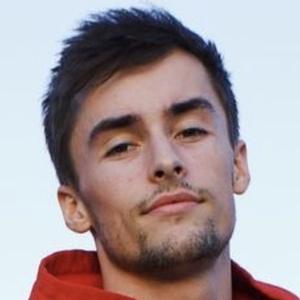 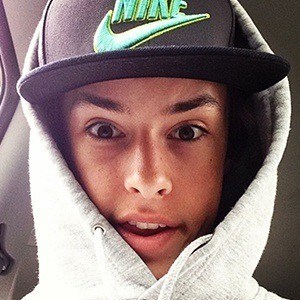 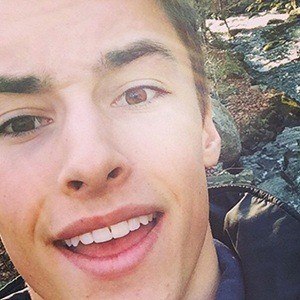 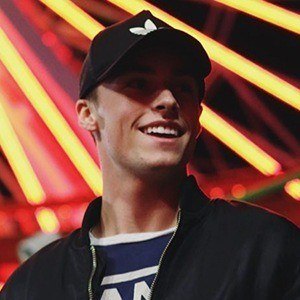 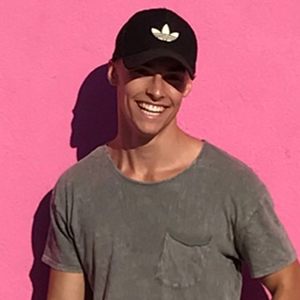 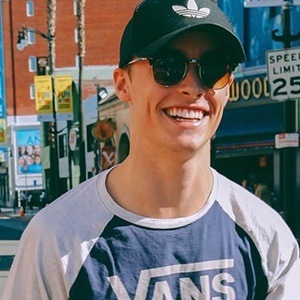 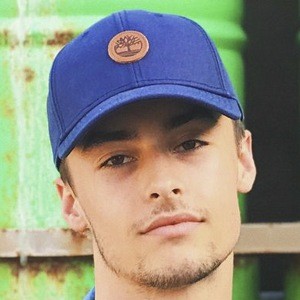 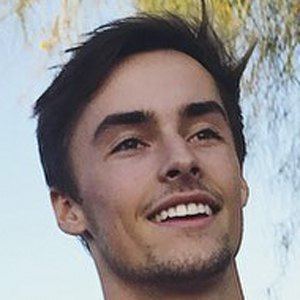 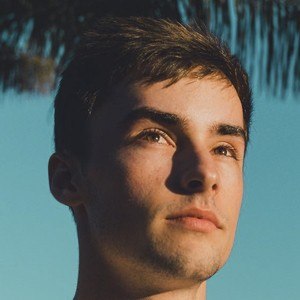 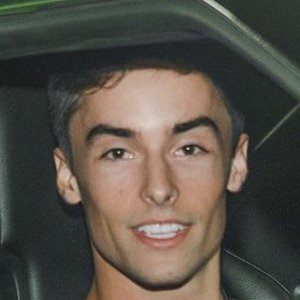 Notable for his trampolining videos, he is a YouTube content creator whose channel also includes Q&As, vlogs and videos of him doing flips and even cliff jumping.

He grew up on the small island of Nantucket where he learned to surf.

He met one of his inspirations Jay Alvarrez on the streets of Los Angeles one day. In 2018 he made a video of him cooking breakfast on the sidewalk on a day when it was extremely hot.

His little brother Lars has been featured on his YouTube channel.

Tanner Fox was featured in videos of his including "Teaching Tanner Fox Trampoline Tricks!!" and "Choked Out By Tanner Fox!!!"

Baird Strudwick Is A Member Of