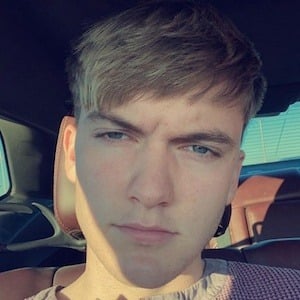 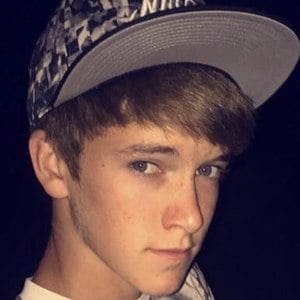 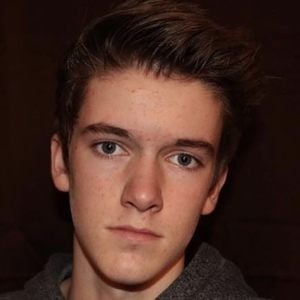 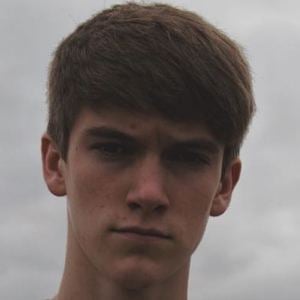 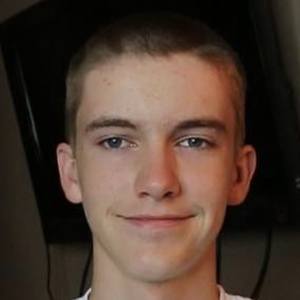 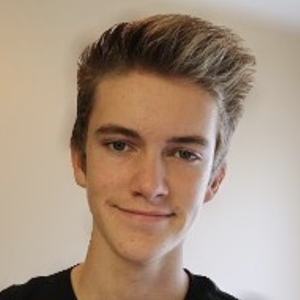 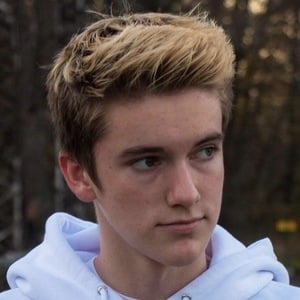 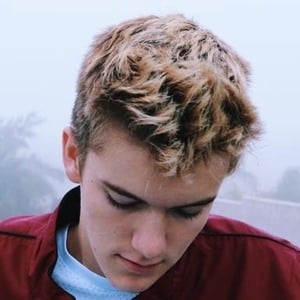 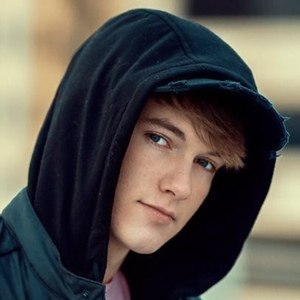 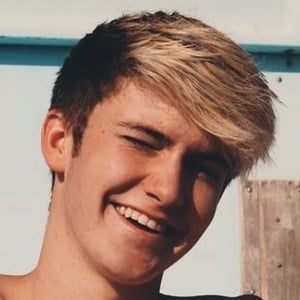 Popular video content creator on YouTube whose self-titled channel showcases his talents as a freerunner and trampolinist. He has earned more than 4.4 million subscribers.

He launched his YouTube channel in August of 2011, uploading a first video that month called "Epic trampoline net FAIL."

He published two viral videos within one week of each other called "INSANE TRAMPOLINE FLIPS OFF A BRIDGE!" and "MOST INSANE WATER BOTTLE TRICKSHOTS EVER!."

He has a brother named Tristan and a sister named Taylor. His parents are Kim and Jamie Braungardt.

He and Eli Dale are both active freerunners who became popular on YouTube.

Tanner Braungardt Is A Member Of