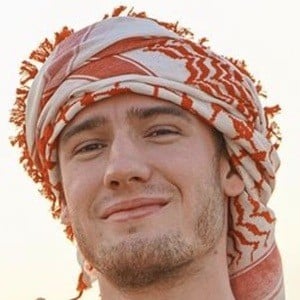 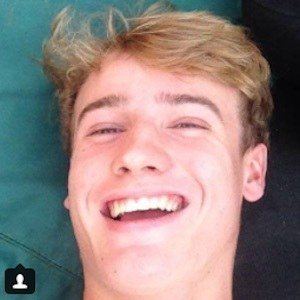 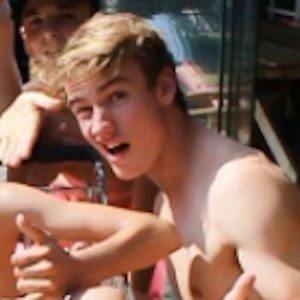 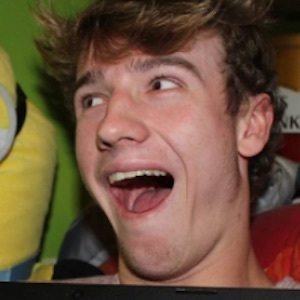 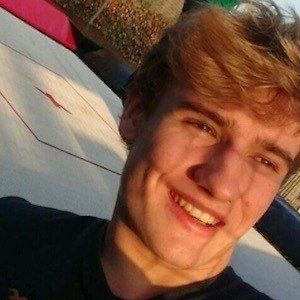 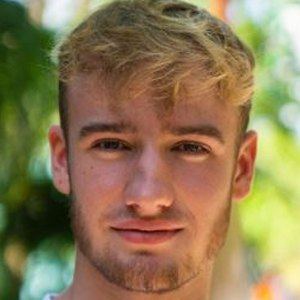 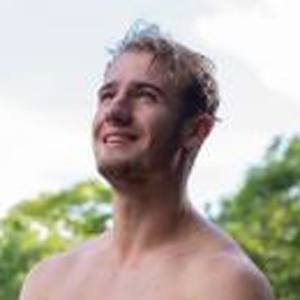 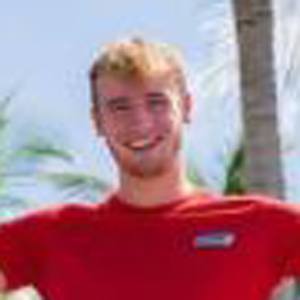 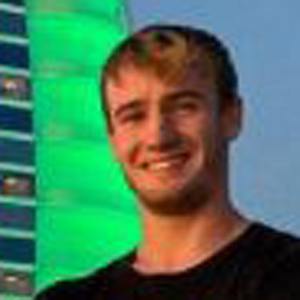 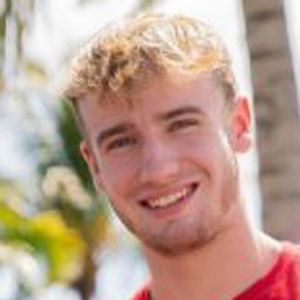 YouTube personality who began to gain fame on the platform for his flipping videos where he is seen flipping on trampolines and other bouncy objects such as The Blob.

His channel began to see a significant spike in viewership in the spring and summer of 2017.

He has earned more than 430,000 subscribers on YouTube. His Snapchat username is Jessezonie.

He has a brother named Lars.

He recommended the channel of Tyler Funk among others on his own YouTube About page.

Jesse Heffels Is A Member Of