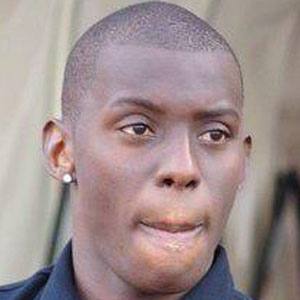 Malian defender who began his MLS career with the Chicago Fire in 2007. He spent three years with US Boulogne, a year with the Philadelphia Union, then re-joined the Fire in 2013.

He played college soccer at LaSalle and Virginia.

He grew up with foster parents in New York.

He and Danny Cruz both joined the Philadelphia Union in 2012.

Bakary Soumare Is A Member Of